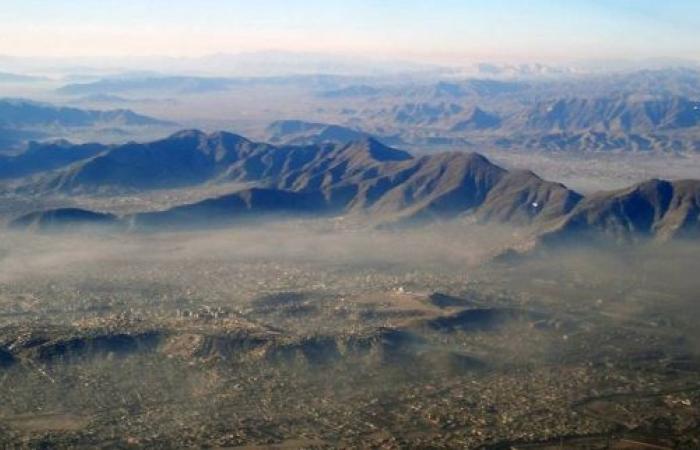 Hind Al Soulia - Riyadh - GENEVA — The United Nations strongly condemned Friday’s suicide attack in eastern Afghanistan, in which at least 21 persons were killed and over 100, including women and children, wounded.

According to media reports, a vehicle laden with explosives detonated near a guesthouse on Friday evening (local time) in Puli-e-Alam, the provincial capital of Logar, about 70 kilometers (43 miles) south of Kabul. A number of students are said to be among the casualties.

The blast, which took place as people were breaking their fast during the holy month of Ramadan, also damaged a number of buildings, including a hospital.

In a statement issued by his spokesperson, UN Secretary-General António Guterres expressed his condolences to the families of the victims, and to the Government and people of Afghanistan.

“He hopes that the observation of the holy month of Ramadan, a time for contemplation and compassion, will be an occasion to reflect on those who have been affected by the prolonged conflict in the country and to come together in renewed efforts toward peace,”, the statement said.

In a separate message, the UN Assistance Mission in Afghanistan (UNAMA) said it was “outraged” by the attack. “Our thoughts are with the families of the victims”, the Mission added. — UN News

These were the details of the news UN condemns deadly attack at guesthouse in Afghanistan for this day. We hope that we have succeeded by giving you the full details and information. To follow all our news, you can subscribe to the alerts system or to one of our different systems to provide you with all that is new.