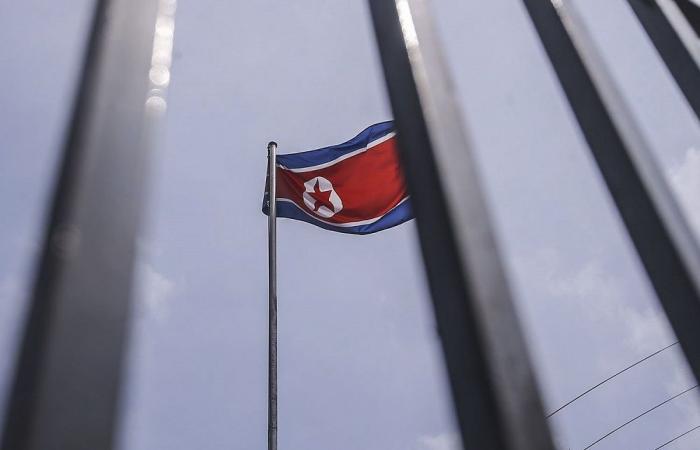 Hello and welcome to the details of North Korea dismisses ‘spurious’ US diplomacy, says state media and now with the details

WASHINGTON, May 2 — North Korea branded US diplomacy “spurious” today, dismissing the idea of talks with Washington a day after the Biden administration said it was open to diplomatic negotiations on denuclearisation, state media reported.

Diplomacy was a “spurious signboard” for the United States to “cover up its hostile acts,” the North Korean foreign ministry said in a statement run by the KCNA news agency.

It also warned President Joe Biden that he had made a “big blunder” with his “outdated” stance towards the country.

In a separate statement also run by KCNA, the foreign ministry accused Biden of insulting Kim Jong-Un, and added: “We have warned the US sufficiently enough to understand that it will get hurt if it provokes us.”

Biden had said in his first address as president to Congress on Wednesday that he would use “diplomacy as well as stern deterrence” to contain North Korea’s nuclear ambitions.

The White House said Friday that its goal remains “the complete denuclearisation of the Korean peninsula.”

US policy will see “a calibrated, practical approach that is open to and will explore diplomacy” with North Korea, Biden’s press secretary Jen Pskai told reporters.

Psaki gave little indication of what kind of diplomatic initiative this could entail, but suggested that Biden had learned from the experience of previous administrations, who have struggled for decades to deal with the dictatorship in North Korea or, in recent years, its growing nuclear arsenal.

She said Washington would not “focus on achieving a grand bargain,” apparently referring to the kind of dramatic over-arching deal that former president Donald Trump initially suggested was possible when he met with North Korea’s leader.

In April, South Korean President Moon Jae-in, who is due to visit the White House on May 21, urged Biden to engage directly with Kim on denuclearisation.

These were the details of the news North Korea dismisses ‘spurious’ US diplomacy, says state media for this day. We hope that we have succeeded by giving you the full details and information. To follow all our news, you can subscribe to the alerts system or to one of our different systems to provide you with all that is new.