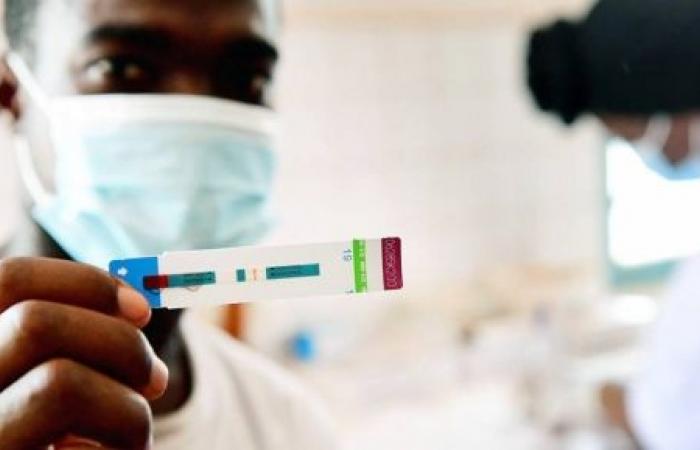 We show you our most important and recent visitors news details Address inequalities to end AIDS by 2030, UN chief says in the following article

Hind Al Soulia - Riyadh - NEW YORK — Inequalities in addressing AIDS threaten global efforts to stamp out the disease as a public health threat by 2030, UN Secretary-General António Guterres warned in a report published on Friday, which provides 10 key recommendations to get the world back on track.

Despite action and progress against HIV in some places and population groups, HIV epidemics continue to expand in others, the report revealed. It was launched just weeks ahead of a major UN General Assembly meeting on AIDS.

“It is imperative to break out of an increasingly costly and unsustainable cycle of achieving some progress against HIV but ultimately not enough to bring about an end to the pandemic,” the secretary general said in the report.

“Inequalities are the key reason why the 2020 global targets were missed. By ending inequalities, transformative outcomes can be achieved for people living with HIV, communities and countries.”

“Ending AIDS as a public health threat by 2030 is still within reach — many countries are showing that rapid progress against HIV is possible when evidence-informed strategies and human rights-based approaches are adopted,” said Winnie Byanyima, executive director of UNAIDS, which is leading the global fight against the disease.

“But it requires bold political leadership to challenge and address the social injustices and inequalities that continue to make certain groups of people and entire communities highly vulnerable to HIV infection.”

The report underscores that addressing social and structural factors that perpetuate inequalities is key.

For example, gender inequality, anchored by harmful gender norms, restricts women’s use of HIV services, and sexual and reproductive health services. This can impact decision-making, including the ability to refuse unwanted sex or to negotiate safer sex.

Vulnerable, marginalized and criminalized communities also remain at higher risk of HIV infection because they are not receiving essential information and HIV services, whether for prevention or care. These groups include gay people, people who use drugs, sex workers, transgender people, prisoners and migrants.

Get back on track

The 10 recommendations for putting the world back on the path to ending AIDS cover issues such as addressing inequalities and reaching all people at risk of HIV infection.

They call for closing gaps in HIV testing and treatment, and putting “gender equality and the human rights of women and girls in all their diversity” at the center of efforts to mitigate risk.

Other steps call for prioritizing HIV prevention to ensure that 95 per cent of people at risk have prevention options by 2025, and eliminating new infections among children.

The report also outlined how the COVID-19 pandemic has exposed social inequalities and health system weaknesses.

The secretary general said the world should leverage experience from responding to the AIDS crisis to strengthen health systems and improve pandemic preparedness.

He also appealed for more global solidarity, including to increase annual HIV investments in low and middle-income countries to $29 billion by 2025. — UN News

These were the details of the news Address inequalities to end AIDS by 2030, UN chief says for this day. We hope that we have succeeded by giving you the full details and information. To follow all our news, you can subscribe to the alerts system or to one of our different systems to provide you with all that is new. 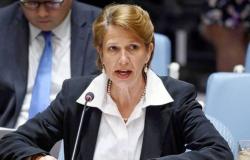 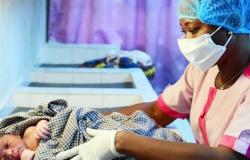 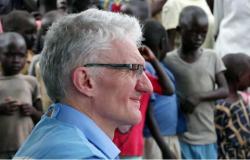 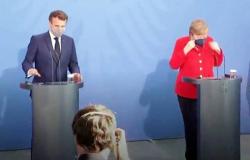