France to open COVID-19 vaccination to all adults, starting June 15 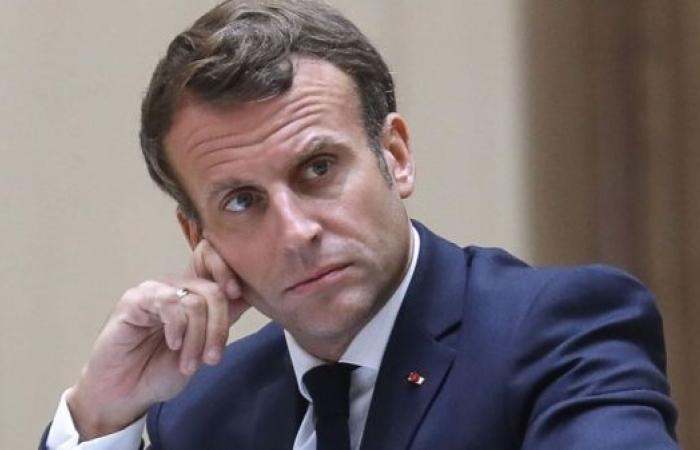 We show you our most important and recent visitors news details France to open COVID-19 vaccination to all adults, starting June 15 in the following article

Hind Al Soulia - Riyadh - PARIS — France is to open up COVID-19 vaccination to people over the age of 18 from June 15, President Emmanuel Macron announced on Friday.

The announcement comes a day after Macron outlined his plan to phase out COVID-19 restrictions across the country. It aims for most non-essential businesses including bars and restaurants to fully reopen on June 9.

The French government has been harshly criticized for the initial slow rollout of the vaccination campaign but has since sharply ramped up its efforts.

It reached its target to administer at least 10 million first doses by mid-April a week early and now aims for 30 million people to have received their first dose by mid-June.

As of Thursday, 14.9 million first doses had been administered while 6.3 million people have been fully inoculated.

People aged 50 and over will be able to get their shots from May 15.

France is continental Europe's second worst-impacted country with more than 104,000 lives lost since the beginning of the pandemic.

It reentered lockdown in early April in an effort to curb a surge in new infections blamed on the spread of the British variant that was putting the healthcare system under serious strain.

Over 26,500 new infections were reported on Thursday — down from nearly 61,000 on the first day of the new lockdown. — Euronews

These were the details of the news France to open COVID-19 vaccination to all adults, starting June 15 for this day. We hope that we have succeeded by giving you the full details and information. To follow all our news, you can subscribe to the alerts system or to one of our different systems to provide you with all that is new.