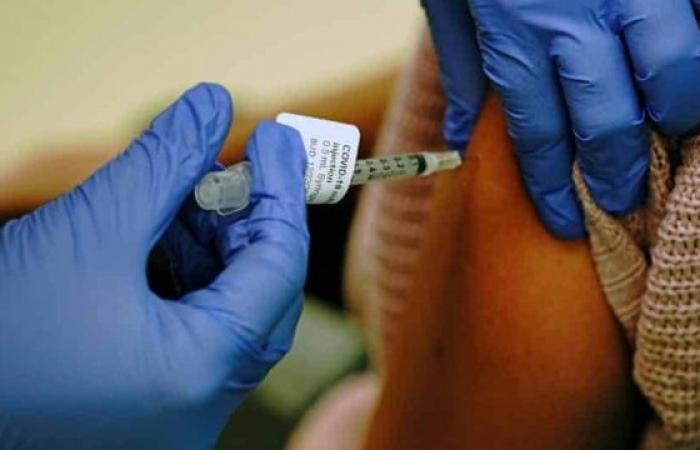 Hind Al Soulia - Riyadh - BRUSSELS — Pfizer and BioNTech announced on Friday that they had submitted an application in the EU to extend the authorization of their COVID-19 vaccine to children aged 12 to 15.

It came a day after the German laboratory BioNTech told Euronews it planned to submit an application to extend the vaccine's authorization to this age group.

The pharmaceutical company said it could collect data for children younger than this age bracket by September.

BioNTech/Pfizer said in March that its vaccine has proven to be 100 percent effective in youngsters aged 12 to 15.

They said they hope to begin vaccinating this age group before the next school year, and will seek authorization from the US Food and Drug Administration and the European Medicines Agency to expand the use of the vaccine.

The UK government on Thursday announced it has purchased a further 60 million doses of BioNTech/Pfizer’s vaccine to support its planned booster program from autumn.

It comes after the EU announced earlier this month it was focussing on mRNA vaccines for its rollout and is in talks to buy a further 1.8 billion doses of the jab.

"We need to focus on technologies that have proven their worth: mRNA vaccines are a clear case in point," European Commission President Ursula von der Leyen said in mid-April.

The head of the BioNTech laboratory said on Wednesday that he is "confident" their COVID vaccine is effective against the Indian variant.

The COVID-19 variant is believed to be behind a devastating surge of infections and deaths in India and has been detected in 17 countries worldwide including multiple European nations.

The B.1.617 variant has multiple sub-lineages which slightly differ by their characteristic mutations but one of the main ones, called L452R, has been associated with increased transmissibility and lower resistance to treatment including vaccination, the WHO noted.

While children of all ages are susceptible to and can transmit SARS-CoV-2, surveillance data from the European Centre for Disease Prevention and Control (ECDC) showed children between 1-18 years of age have lower rates of hospitalization, severe hospitalization and death from COVID than all other age groups.

Younger children also appear to be less susceptible to infection, and when infected, less often lead to onward transmission than older children and adults, according to the agency.

But experts insist that to make the world safe from COVID-19, everyone must be vaccinated, including children.

"Serious illness is rare but well-described; this includes the inflammatory and potentially deadly condition Multisystem Inflammatory Syndrome in Children (MIS-C). Approximately 1 in 3,500 child cases result in death, compared with a figure of 1 in 60 for adults," the vaccine alliance Gavi said.

These were the details of the news Pfizer and BioNTech seek EU approval to use COVID vaccine on children aged 12 to 15  for this day. We hope that we have succeeded by giving you the full details and information. To follow all our news, you can subscribe to the alerts system or to one of our different systems to provide you with all that is new. 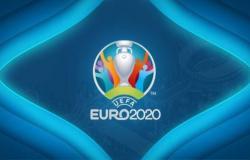 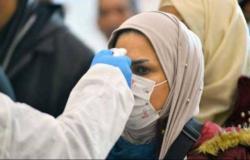 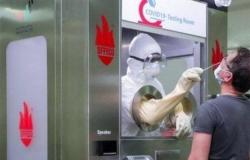