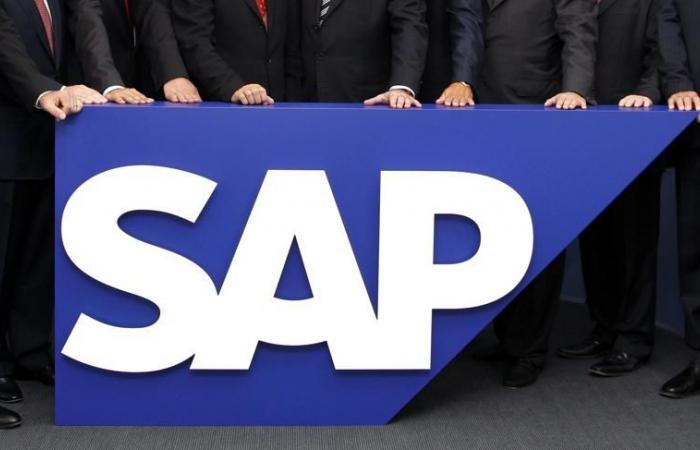 Mohamed Nass - Cairo - US prosecutors said Thursday that German software giant SAP will pay more than $8 million in penalties in acknowledging that it illegally exported its products to Iran.

The US said the company could have faced stiffer penalties and prosecution had it not voluntarily disclosed the activities that violated American sanctions against Iran.

The company agreed to the penalties and changes to its business practices as part of an agreement with the US departments of Justice, Commerce and Treasury.

SAP said it welcomed the resolution.

“We accept full responsibility for past conduct, and we have enhanced our internal controls to ensure compliance with applicable laws,” the company said.

SAP was not properly using its geolocation filters to identify and block thousands of Iranian downloads of software and software updates over many years, said Nathaniel Mendell, the acting US attorney for Massachusetts, where the resolution was reached after a three-year investigation following SAP’s disclosure.

That allowed a number of Iranian-controlled front companies, some of them presumably connected to the government, to be able to use the software, including well-known SAP products that human resources departments use to manage employees’ hours, Mendell said.

“It wasn’t anything that would pose a more serious threat,” he said. “It was the more standard SAP suite.”

He said some SAP senior executives were aware their export controls were inadequate for years before they were fixed.

The resolution marks the first to follow a “voluntary self-disclosure” policy that has been on the books since 2016 and was amended in 2019 to encourage more participation.

It’s meant to show that there is a benefit to coming to US authorities before getting caught, said US Assistant Attorney General John Demers.

“This could have been far worse for SAP if we discovered this on our own,” he said.

FILE – In this July 31, 2008 file picture the board members of German software company SAP stand behind the company logo at its headquarters in Walldorf near Heidelberg, southwestern Germany. (AP Photo/Daniel Roland,File)

These were the details of the news US fines German software company SAP $8M over Iran sanctions for this day. We hope that we have succeeded by giving you the full details and information. To follow all our news, you can subscribe to the alerts system or to one of our different systems to provide you with all that is new.

PREV Biden goes to church a day after challenge from bishops on abortion
NEXT Alpha, Beta, Gamma, Delta — WHO uses Greek alphabet to name COVID-19 variants