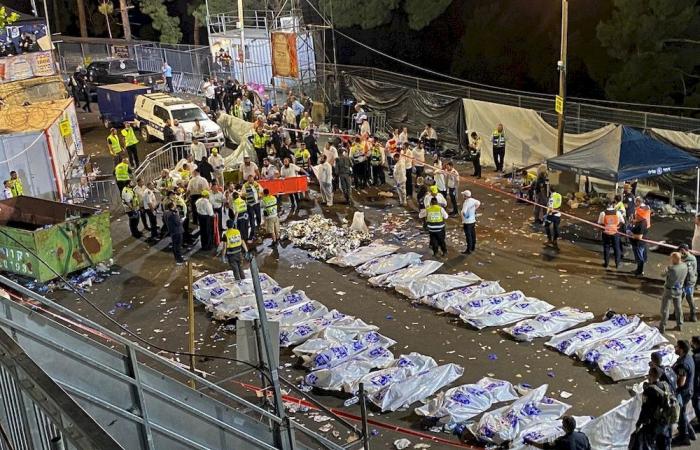 “In the name of the chancellor and the entire government, I would like express our heartfelt sympathy to the Israeli people for the catastrophe in Meron and its horrific consequences,” her spokesman Steffen Seibert told reporters.

He said Merkel and her government “shared the grief of the families” of the victims who “had embarked as pilgrims for this religious festival of joy”.

“Our thoughts are also with the many injured in the hope that they can recover,” he said.

The night-time disaster struck as tens of thousands of pilgrims were gathered in Meron at the site of the reputed tomb of Rabbi Shimon Bar Yochai, a second-century Talmudic sage, where mainly ultra-Orthodox Jews mark the Lag BaOmer holiday.

The gathering was expected to be a celebratory event in a nation that has largely reopened thanks to a successful vaccination effort to combat the coronavirus pandemic. — AFP

These were the details of the news Merkel sends ‘heartfelt sympathy’ to Israel for deadly stampede for this day. We hope that we have succeeded by giving you the full details and information. To follow all our news, you can subscribe to the alerts system or to one of our different systems to provide you with all that is new.