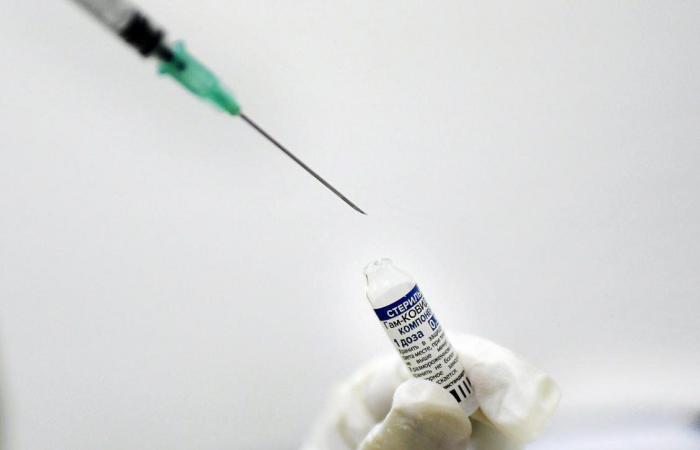 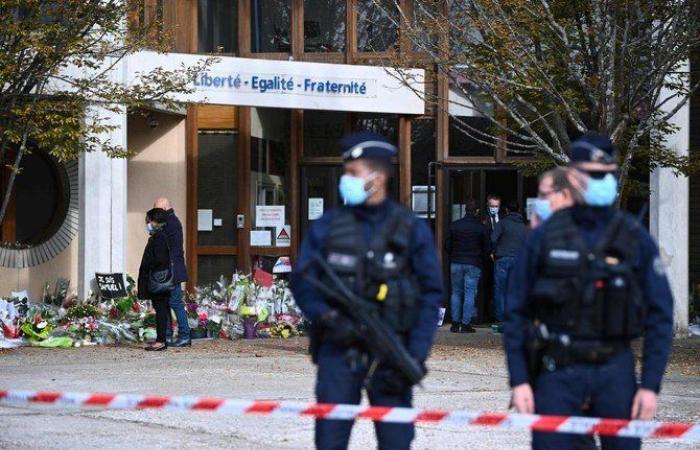 Jeddah - Yasmine El Tohamy - LONDON: French security services will be given new powers to monitor online activity in search of potential terrorists, under a new law endorsed by the government.

The bill, the latest in a series of draft laws aimed at cracking down on online terrorist activity, will give security services the power to track communications sent on encrypted channels. Police will also employ algorithms to identify people who consult extremist websites.

The law, endorsed by French President Emmanuel Macron on Wednesday, comes after the killing of a civilian police officer in a train station outside of Paris last Friday.

The Tunisian immigrant who carried out the attack had regularly visited extremist websites, but was not known to the police. The law had been planned prior to the knife attack.

Under the new law, which is expected to be passed later this year, the amount of digital communication data that security services have access to from service providers will be massively expanded, as will the amount of time they are allowed to retain it.

French Interior Minister Gerald Darmanin said his government’s modes of tracking suspected terrorists are outdated for the task at hand.

French police launched a series of raids targeting extremist networks three days after the beheading last year of a history teacher who had shown his pupils a cartoon of the Prophet Muhammad. More here.

“We continue to remain blind with just surveillance of normal telephone lines that no one uses anymore,” he added.

“We are now dealing with isolated individuals, increasingly younger and unknown to intelligence services, and often without any links to established Islamist groups.”

Out of the 25 terrorist attacks thwarted by French authorities since 2017, just two were prevented “thanks to digital traces” left by the plotters, Darmanin said.

Authorities would still be required to obtain a judicial warrant when putting suspects under close surveillance, according to the minister, and existing legal safeguards would ensure that the new surveillance tools do not break the law.

Terrorism convicts who have been released from jail will be subject to closer surveillance under the proposed bill — allowing the government to track the 160 terrorists released since 2019 and the 150 due to be freed in the next year.

The new legislation comes as the Macron government finds itself under pressure from Marine Le Pen’s far-right National Rally party, which has called for mass deportations of illegal immigrants, among other measures, to counter terrorist activity.

Her party has been improving in the polling figures, while Macron has struggled to contain the political fallout of his perceived mismanagement of the COVID-19 pandemic, as well as facing criticism for failing to prevent the successive terrorist attacks that have rocked France throughout his presidency. Presidential elections are scheduled for April and May next year.

These were the details of the news Russia-Brazil spat erupts over Sputnik vaccine snub for this day. We hope that we have succeeded by giving you the full details and information. To follow all our news, you can subscribe to the alerts system or to one of our different systems to provide you with all that is new.