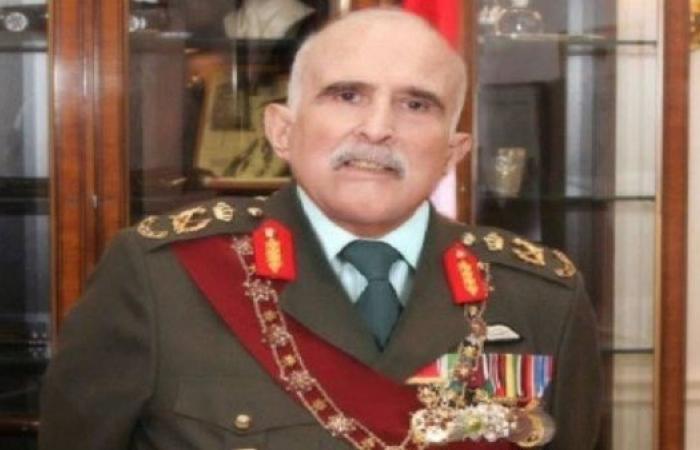 We show you our most important and recent visitors news details Jordan's Prince Muhammad Bin Talal, brother of late King Hussein, dies at 80 in the following article

AMMAN — Jordan’s Prince Muhammad Bin Talal, the personal representative of King Abdullah II and the former crown prince, died in Amman, on Thursday, at the age of 80, the Jordanian royal court said in a statement, announcing a 7-day mourning period.

The late Prince Muhammad is the uncle of King Abdullah II and the brother of late King Hussein, Prince Hassan and Princess Basma.

Muhammad held several important positions and the most prominent of which was the Crown Prince during the years 1952 to 1962.

He also served as a military escort to King Hussein, head of the Council of Tribal Sheikhs, and a special representative of the king.

His funeral will be held on Friday.

These were the details of the news Jordan's Prince Muhammad Bin Talal, brother of late King Hussein, dies at 80 for this day. We hope that we have succeeded by giving you the full details and information. To follow all our news, you can subscribe to the alerts system or to one of our different systems to provide you with all that is new.