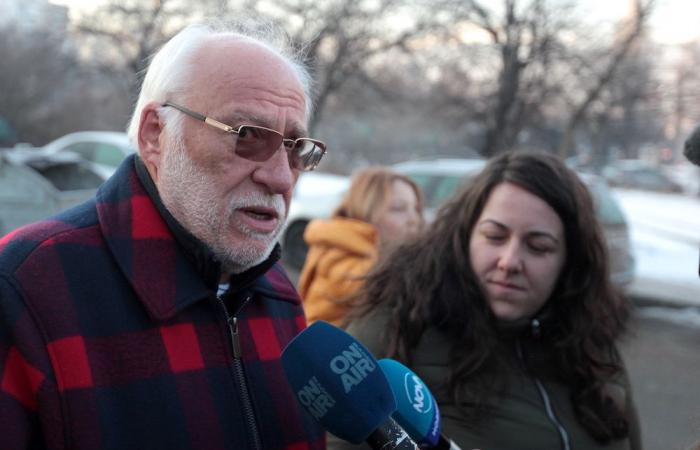 SOFIA, April 28 — Bulgarian prosecutors said today they have established links between six Russian nationals who spent time in Bulgaria and four explosions at arms depots in the country between 2011 and 2015.

“We have very reliable evidence which leads to the conclusion that the goal (of the blasts) was to stop munitions deliveries” to Ukraine and Georgia, prosecution spokeswoman Siyka Mileva told a press conference.

The four explosions did not cause any casualties and were all triggered remotely in a “similar” fashion, according to Mileva.

The depots were used by a company called Emco, headed by Bulgarian arms dealer Emilian Gebrev.

In April 2015 Gebrev, his son and an executive from his company were victims of a poisoning attempt.

Prosecutors now say they have “extremely well-founded suspicions” the attempted poisoning and explosions may be linked.

In addition they have pointed to links with “serious crimes perpetrated in other countries”, an allusion to an explosion at a Czech arms depot in 2014 and the 2018 attempted poisoning of ex-double agent Sergei Skripal in the UK.

“We are in touch with the Czech Republic, to see if there is a Russian connection,” said Mileva.

Last week Prague accused Russian secret services of being behind the explosion in the Czech Republic in 2014, leading to a crisis in relations with Russia, which denies involvement in the blast.

Gebrev had munitions stored at the Czech depot, close to the village of Vrbetice.

In a statement Emco did not respond directly to prosecutors’ latest findings but accused them of being slow to act in the case after “hiding the activities of the Russian secret services for years”.

According to Ukranian sources cited by the investigative site Bellingcat, Emco “played a crucial role in boosting Ukraine’s defence capability at a time when its territorial integrity was at stake”.

According to those same sources Emco was the “only possible foreign-based provider of munitions for Ukraine’s army”.

Three Russians were charged last year in Bulgaria in absentia in connection with the attempted poisoning of Gebrev, one of them a Russian intelligence officer who is also thought to be a suspect in the Skripal affair. — AFP

These were the details of the news Bulgaria probes role of six Russians in explosions for this day. We hope that we have succeeded by giving you the full details and information. To follow all our news, you can subscribe to the alerts system or to one of our different systems to provide you with all that is new.