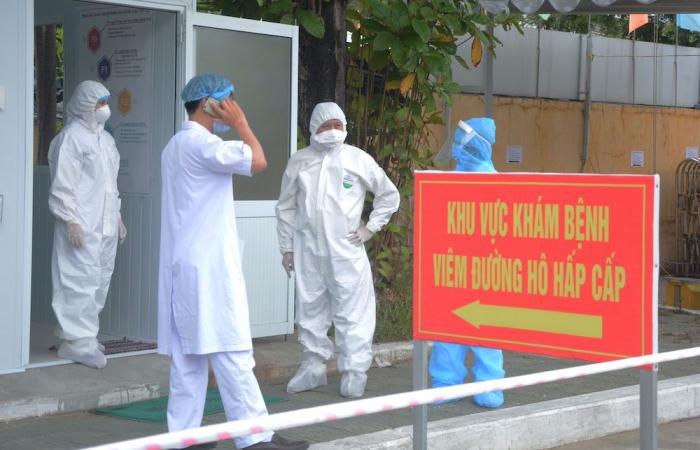 HANOI, April 28 — Vietnam today warned against mass gatherings ahead of long public holidays this weekend and said it would speed up its vaccine rollout amid a worsening coronavirus situation among its neighbours.

“A new Covid-19 outbreak is threatening to happen, especially during the upcoming holidays,” the health ministry said in a statement.

It called for “unanimity and determination” among the public to keep the virus at bay.

Vietnam has been widely praised for its record in containing its outbreaks quickly through targeted mass testing and a strict, centralised quarantine programme.

That has helped keep its case tally to 2,865, with only 35 deaths reported since the pandemic began, one of the best records in Asia.

“For the sake of the country, of the community and of the people, each citizen should be unanimously determined to hold on to our success in preventing and fighting against Covid-19,” the statement said.

The ministry separately said provinces, especially those bordering Cambodia, need to increase vigilance due to people illegally crossing the border into Vietnam.

Cambodia has seen its case total jump from about 500 to 11,000 in the past two months, with 82 deaths, while nearby Thailand’s infections tally has more than doubled in April alone to nearly 62,000, with 178 fatalities.

Cases in Laos have nearly doubled since Saturday, to over 600, according to its state media.

“The global disease situation is evolving in a complicated manner, especially in some neighbouring countries, putting huge pressure on Vietnam,” Deputy Prime Minister Truong Hoa Binh said in the statement.

The government on Wednesday said its Covid-19 vaccine rollout would be expedited, with the aim of administering all of the 928,800 AstraZeneca doses it has received so far by May 15. About 260,000 people have so far been inoculated. — Reuters

These were the details of the news Vietnam urges vigilance as neighbours battle infection spikes for this day. We hope that we have succeeded by giving you the full details and information. To follow all our news, you can subscribe to the alerts system or to one of our different systems to provide you with all that is new.