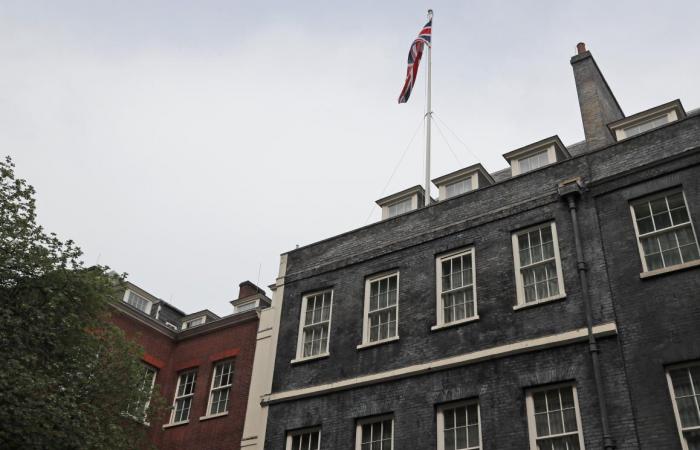 Jeddah - Yasmine El Tohamy - KABUL: The Afghan Taliban have ramped up attacks in the country, with violence rising after US President Joe Biden’s announcement of the withdrawal of all American troops by Sept. 11, the head of Afghanistan’s intelligence agency said on Tuesday.

“The Taliban have increased their activities by 24 percent following the deal with the United States of America, and their attacks are at their peak since the announcement of the troop withdrawal by Mr. Joe Biden,” Ahmad Zia Saraj said during a press conference in Kabul.

He accused the Taliban of maintaining close ties with Al-Qaeda in Afghanistan, which breached a key part of the controversial deal they signed with the US in Doha, Qatar, more than a year ago.

“Despite the commitment they made in the deal … we see no sign showing the Taliban have distanced themselves from Al-Qaeda. On the contrary, we have sufficient proof that they are aiding Al-Qaeda to bring together again in Afghanistan those of its members who are in hiding in the region,” Saraj said.

The Qatar accord paved the way for the total exit of all US-led foreign troops from Afghanistan after months of intensive talks between the Taliban and the Trump administration, which excluded President Ashraf Ghani’s government.

Earlier this month, President Biden said that all US combat troops would leave Afghanistan by Sept. 11, instead of May 1, ending America’s longest war.

The removal of approximately 3,000 American troops coincides with the 20th anniversary of the Sept. 11, 2001 terror attacks, which led to the Taliban’s ouster in a US-led invasion the same year.

President Ghani said he respected the US decision to withdraw its forces, adding that Afghanistan’s military was “fully capable of defending its people and country.”

Saraj said that Kabul had no plans to free thousands of Taliban prisoners – as demanded by the insurgent group for the signing of the Qatar accord – as “many” of the 5,000 prisoners already released by the Afghan government “had returned to the battlefield.”

“Therefore, there isn’t any reason to release more Taliban prisoners. As a future strategy amid the departure of foreign troops, the government will concentrate on securing highways,” he said.

He said that with the arrests of more than 500 Daesh affiliates in recent months, which included dozens of children and women, the Afghan government had decimated the threat posed by the network in the region.

“They are now confined to small groups in cities and are trying to re-emerge and gain control of a geography which they can use, but we have reduced their ability for operating,” Saraj said.

“They are no longer the threat they used to be for the region … if, God forbid, we cannot manage [to crush them entirely] and other countries do not cooperate with us, then there is a possibility that they can turn themselves into a regional threat,” he said, adding that the Taliban had close “operational ties with Daesh,” too.

In comments to Arab News on Tuesday, Zabihullah Mujahid, a Taliban spokesman, denied Saraj’s allegations, saying that Kabul was merely “creating anxiety in the world, so it can persuade the occupying forces to keep its troops there further.”

“The Taliban have not increased their attacks, but were only responding to offensives” by President Ghani, whom Mujahid accused of trying to “sabotage international efforts on Afghan peace so he can stay in power longer.”

Experts said it was hard to tell how much of the claims by the two sides was “war propaganda.”

Commenting on the claim that former Taliban inmates had returned to the war front, Canada-based Afghan analyst Said Azam said: “Common sense would suggest that the released prisoners would naturally return to the battlefield. If not for any other reason, simply to feed their families because the government has failed to reintegrate or help them otherwise.”

Toreq Farhadi, a former government adviser, confirmed some of Saraj’s comments, but he noted that “the departure of the foreign troops would deprive Kabul of financial assets and resources earned while fighting the Taliban for so long.”

“Statistics are always a matter of interpretation, especially coming from the head of the Afghan agency, thirsty for more funding,” Farhadi told Arab News.

“The point he [Saraj] wants to prove is understood. Taliban are violent. Afghans and the world have unfortunately known this for the past two and a half decades. What we need to know now is what is he doing with the vast means already at his disposal to better protect Afghan civilians?” he said.

“This is important because, in the face of violence from both sides of the conflict, Afghans are leaving the country, creating a regional refugee crisis soon.”

These were the details of the news UK’s Johnson faces formal investigation over funding of apartment renovation for this day. We hope that we have succeeded by giving you the full details and information. To follow all our news, you can subscribe to the alerts system or to one of our different systems to provide you with all that is new.