Indian coronavirus variant found in at least 17 countries: WHO 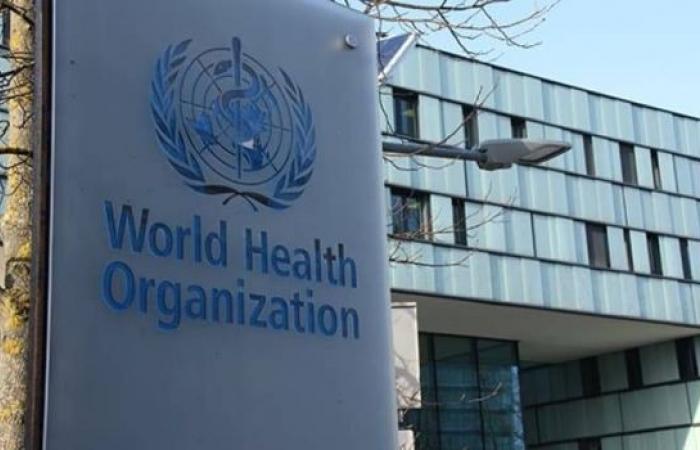 We show you our most important and recent visitors news details Indian coronavirus variant found in at least 17 countries: WHO in the following article

GENEVA — The coronavirus variant that is believed to have contributed to the surge in coronavirus cases in India has been found in at least 17 countries, the World World Health Organization said on Tuesday.

“As of 27 April, over 1200 sequences have been uploaded to GISAID and assigned to lineage B.1.617 (collectively) from at least 17 countries; most sequences were uploaded from India, the United Kingdom, the United States, and Singapore,” the UN health agency said in its weekly epidemiological update on the pandemic.

“However, this lineage comprises several sub-lineages, including B.1.617.1, B.1.617.2 and B.1.617.3, which slightly differ by their characteristic mutations. Both B.1.617.1 and B.1.617.2 were first identified in India in December 2020, and have been detected at increasing prevalence concurrent to the major upsurge observed in the country,” WHO said in its update.

Preliminary modeling by WHO based on sequences submitted to GISAID suggests that B.1.617 has a higher growth rate than other circulating variants in India, suggesting potential increased transmissibility, with other co-circulating variants also demonstrating increased transmissibility. Other drivers may include challenges around the implementation and adherence to public health and social measures (PHSM), and social gatherings (including mass gatherings during cultural and religious celebrations, and elections). Further investigation is needed to understand the relative contribution of these factors.

It remains unclear how generalizable laboratory-based studies of limited sample sizes, as well as studies of other variants with similar key mutations, are to the wider circulating B.1.617 variants. Further robust studies into the phenotypic impacts of these variants, including impacts on epidemiological characteristics (transmissibility, severity, reinfection risk, etc.) and impact on countermeasures, are urgently needed.

These were the details of the news Indian coronavirus variant found in at least 17 countries: WHO for this day. We hope that we have succeeded by giving you the full details and information. To follow all our news, you can subscribe to the alerts system or to one of our different systems to provide you with all that is new.