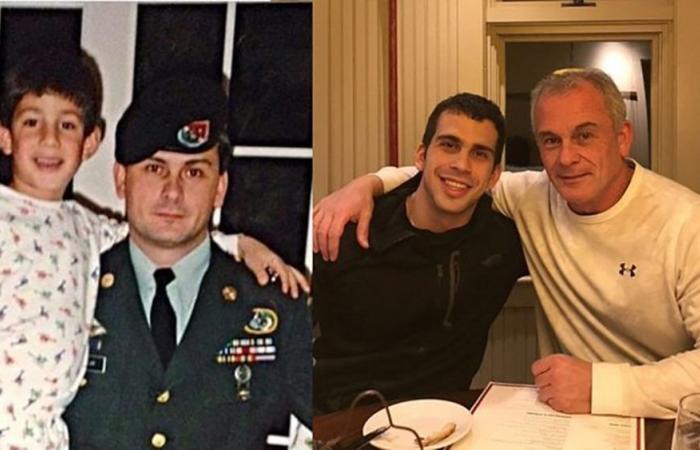 Former US Army Green Beret Michael Taylor, 60, and his son Peter will have their first hearing on June 14, a court spokesman told AFP. They face up to three years in prison.

The Americans, along with a Lebanese national still at large, are suspected of orchestrating the astonishing escape of the disgraced business tycoon, including putting him inside an audio-equipment case to get him onto a private jet, in December 2019.

The two men were brought to Japan in early March after the US Supreme Court rejected their fight against extradition, during which they had claimed they would face torture-like conditions if handed to Japanese authorities.

Ghosn remains at large in Lebanon, which does not have an extradition treaty with Tokyo.

Ghosn was a global business superstar and head of an auto alliance joining Nissan, Renault and Mitsubishi Motors before his career came crashing to an abrupt end in November 2018, when Tokyo investigators stormed his private jet to arrest him.

The French-Lebanese-Brazilian national was eventually charged with four counts of financial misconduct over claims he hid compensation and misused Nissan funds.

Having spent months in detention, Ghosn was out on bail awaiting trial on the charges — which he denies — when he fled the country in what Japanese prosecutors termed “one of the most brazen and well-orchestrated escape acts in recent history”.

Ghosn’s former aide at Nissan, Greg Kelly, is currently also on trial in Tokyo for his alleged role in underreporting Ghosn’s income. — AFP

These were the details of the news Japan trial of alleged Ghosn escape accomplices set for June for this day. We hope that we have succeeded by giving you the full details and information. To follow all our news, you can subscribe to the alerts system or to one of our different systems to provide you with all that is new.