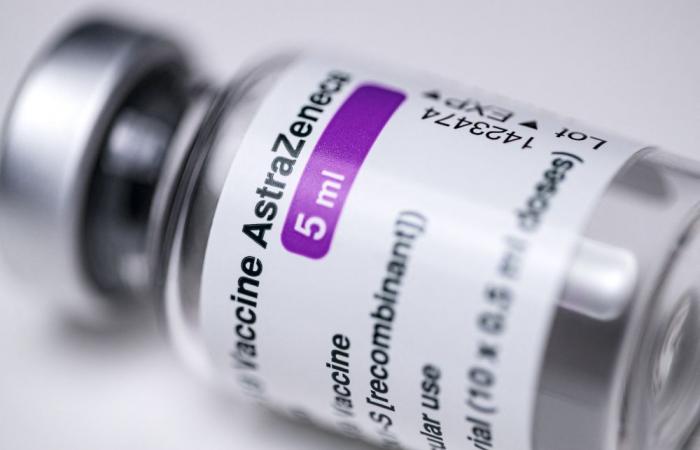 MONTREAL, April 28 — The province of Quebec yesterday reported Canada’s first death of a patient from a rare blood clot condition after receiving the AstraZeneca Covid-19 vaccine.

Canada has reported at least five cases of blood clots following immunisation with the vaccine, but public health officials maintain the benefits of the AstraZeneca shot outweigh the potential risks.

Quebec Public Health Director Horacio Arruda told reporters the death of the patient due to thrombosis will not change the province’s vaccination strategy.

Public Health Agency of Canada said reports of blood clots with low platelets in people vaccinated with the AstraZeneca vaccine are “serious and very rare”.

The rare complication, which some regulators including Health Canada are calling Vaccine-Induced Prothrombotic Immune Thrombocytopenia, involves blood clots accompanied by a low count of platelets, cells in the blood that help it to clot.

Among the first cases of the extremely rare condition identified in those who received the AstraZeneca shot in Europe, 40 per cent died. Health Canada has said the risk associated with the condition is likely to fall with increased awareness and early treatment, and use of the vaccine in much of Europe and elsewhere has resumed after a regulatory review.

Quebec Health Minister Christian Dubé said the province has vaccinated about 400,000 people with the AstraZeneca shot.

“It’s a calculated risk, but evidently when we think of this woman, her family, her close ones ... it’s hard,” Quebec Premier Francois Legault said of the patient, a 54-year-old woman.

AstraZeneca Canada said in a statement it was aware of the investigation into the death, and that “it is not appropriate for us to comment further on specific individual cases”.

Health Canada, Public Health Agency of Canada and the provinces and territories will continue to monitor the use of all Covid-19 vaccines closely and examine and assess any new safety concerns.

Faced with a crippling third wave of the virus, several Canadian provinces, including the country’s most populous province Ontario recently began offering the AstraZeneca vaccine to people aged 40 and over.

Quebec, where coronavirus cases have recently been declining, allows the vaccine to be used for people aged 45 and over. — Reuters

These were the details of the news Quebec reports first death of patient in Canada following AstraZeneca vaccine for this day. We hope that we have succeeded by giving you the full details and information. To follow all our news, you can subscribe to the alerts system or to one of our different systems to provide you with all that is new.