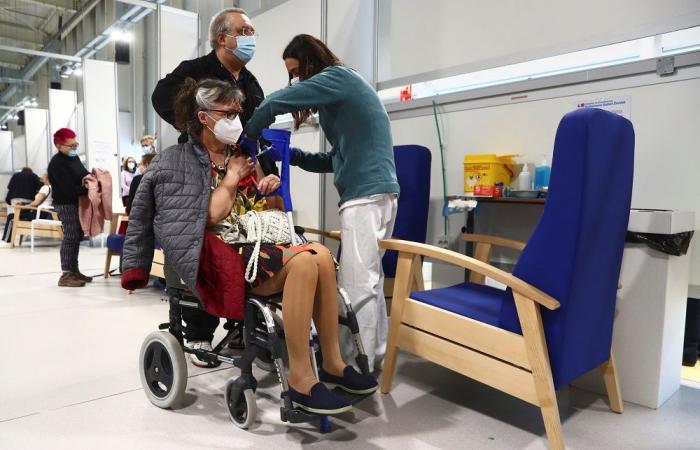 PARIS, April 27 — The number of Covid-19 jabs administered globally surpassed the one billion mark on Saturday, offering hope even as the number of virus cases worldwide hit a new daily record mainly due to an explosion of infections in India.

At least 1,002,938,540 vaccine doses have been administered in 207 countries and territories, according to an AFP tally.

India accounted for more than a third of these, with authorities there announcing 346,786 new cases on Saturday, a record for a single country since the start of the pandemic.

Thailand, which had long avoided the worst of the virus, was also grappling with a spiralling caseload.

Prime Minister Prayut Chan-O-Cha said Saturday that more than 1,400 Covid-19 patients were waiting to be admitted to hospital.

The pandemic has now killed more than three million people worldwide since the outbreak emerged in China in December 2019.

Hard-hit Brazil has seen its deadliest month yet of the virus with nearly 68,000 reported fatalities in April, even though there is still a week to go.

India reported 2,624 deaths, a daily record, on Saturday as a surge of cases has pushed the government to organise special trains to get oxygen supplies to worst-hit cities.

One “oxygen express” carrying 30,000 litres of oxygen arrived in northern Lucknow at dawn on Saturday, where armed guards were waiting to escort trucks to hospitals.

The Indian air force is also being used to transport oxygen tankers and other supplies around the country and to bring oxygen equipment from Singapore.

Tragically, oxygen cylinders were implicated in a fire that tore through a virus intensive care unit in the Iraqi capital Baghdad, leaving at least 23 people dead.

With the pandemic still showing no sign of slowing, governments around the world are placing their hopes in vaccines.

And worldwide, the number of vaccine doses administered has doubled in less than a month.

Nevertheless, while the majority of poor countries have also started to vaccinate — mainly thanks to the Covax programme — inoculation is still largely a privilege of high-income countries, home to 16 per cent of the world’s population, administering 47 per cent of vaccine doses.

By contrast, low-income countries account for just 0.2 per cent of shots so far.

In the US, regulators have approved the re-start of a rollout of Johnson & Johnson vaccines halted over blood clotting concerns.

In Europe, Belgium said Saturday it would authorise the J&J shot for all adults, having already received 36,000 doses and expecting a total of 1.4 million between April and June.

The European Union as a whole said it would have enough vaccines to immunise 70 per cent of its adult population by the end of July.

A 91-year-old British grandmother, Margaret Keenan, who on December 8 became the first person in the Western world to get an approved coronavirus vaccine, urged people to get inoculated.

“It really is the best thing I’ve ever done,” she said.

“I’m telling everyone to go and get it... I hope everyone comes forward,” she said.

But despite the optimism, the threat of the virus remains ever-present, with Germany implementing tougher new lockdown rules, including night curfews and school closures, after the government passed a disputed new law designed to slow infections.

The controversial new rules — passed this week amid huge protests in Berlin — will apply in all regions with incidence rates of more than 100 new infections per 100,000 people over the last seven days.

And in Britain, ongoing restrictions are continuing to fuel anger.

Police in London said they arrested five people, and eight officers were injured, after disorder at large-scale protests against England’s remaining coronavirus restrictions, the mandatory use of masks and possible introduction of so-called vaccine passports.

The demonstrators marched along several major arteries, including the main shopping district Oxford Street, with videos and photos showing thousands in attendance.

These were the details of the news Vaccine doses pass one billion mark as global cases top new record for this day. We hope that we have succeeded by giving you the full details and information. To follow all our news, you can subscribe to the alerts system or to one of our different systems to provide you with all that is new. 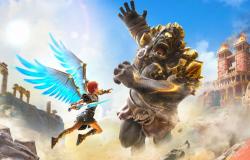