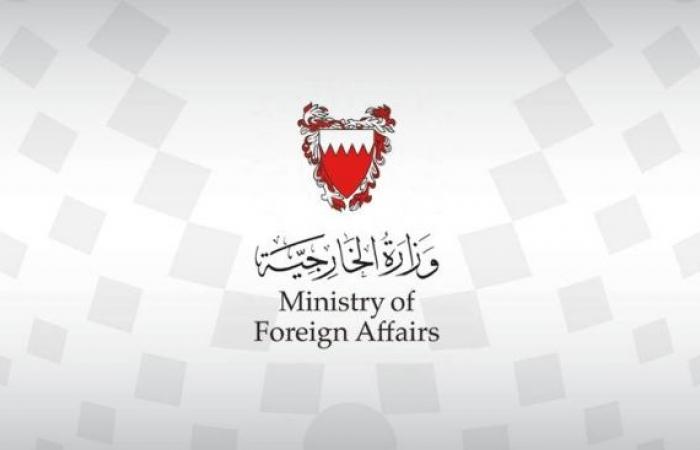 Hind Al Soulia - Riyadh - MANAMA — Bahrain has expressed grave concern over the dangerous clashes that occurred over the past days in East Jerusalem, as a result of provocations and prosecutions by settlers and extremist right-wing groups against the people of Jerusalem, which resulted in the injury of scores of civilians.

Bahrain's foreign ministry affirmed its rejection of hate speech and incitement that contradict religious values and principles. It also called upon the Israeli government to work to reduce tension in East Jerusalem and other Palestinian cities to protect the region from threats to its security and stability. — Bahrain News Agency

These were the details of the news Bahrain expresses grave concern over dangerous clashes in East Jerusalem for this day. We hope that we have succeeded by giving you the full details and information. To follow all our news, you can subscribe to the alerts system or to one of our different systems to provide you with all that is new.