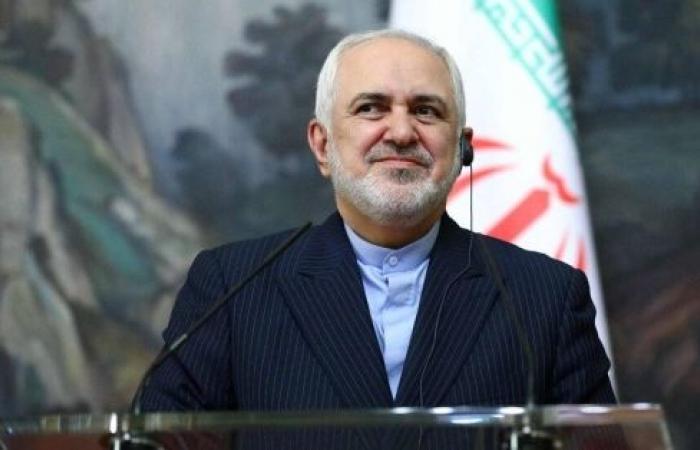 We show you our most important and recent visitors news details In leaked tape, Zarif slams Revolutionary Guards’ influence in Iran's foreign policy in the following article

In the leaked audio tape, which is doing rounds on social media, Zarif blamed the Revolutionary Guards for getting involved in Syria's civil war at the behest of Russia.

In the leaked tape, the Iranian foreign minister is also heard recalling how he asked for the truth behind the downing of the Ukrainian airliner over Tehran in January 2020 so that he can “fix it.”

“They knew the plane was downed by missiles since Thursday morning, or Wednesday afternoon,” Zarif said in the recording.

The Islamic Revolutionary Guard Corps (IRGC) shot down the Ukraine International Airlines flight PS752 on January 8, 2020, killing all 176 people on board. Iran admitted to downing the plane after denying responsibility for three days, declaring it a “disastrous mistake.”

Some of the revelations confirm what many Iranians have suspected all along. What is surprising is that they came from Zarif, an experienced diplomat who is normally very guarded and is moderate by Iranian standards.

It is not clear who has leaked the tape, though it comes as Iran prepares to hold a presidential election and internal power struggles reach new heights. Zarif has said he is not a candidate to succeed President Hassan Rouhani, but hardliners do not trust him and want to eliminate any chance of that happening.

UK-based Iran International TV station, which first published the three-hour recording, says the recording is from an interview Zarif gave to an Iranian journalist close to the government of President Hassan Rouhani last month in Iran.

Commenting on the leak, the spokesman of Iran’s foreign ministry said that the recording is part of a seven-hour interview that was not intended for release. — Agencies

These were the details of the news In leaked tape, Zarif slams Revolutionary Guards’ influence in Iran's foreign policy for this day. We hope that we have succeeded by giving you the full details and information. To follow all our news, you can subscribe to the alerts system or to one of our different systems to provide you with all that is new.