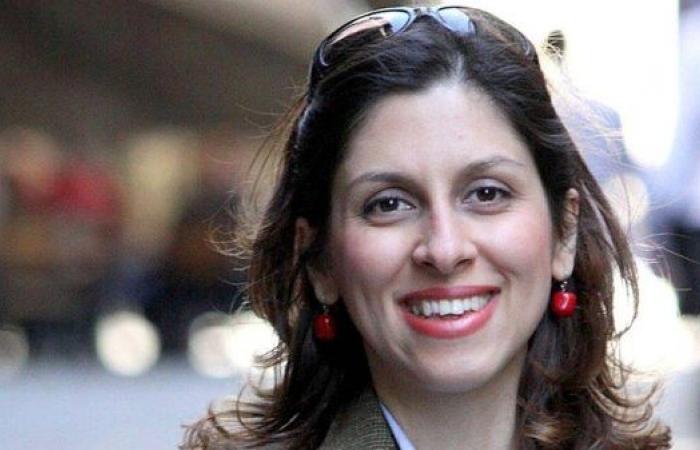 We show you our most important and recent visitors news details Iran hands British-Iranian aid worker another jail sentence, drawing condemnation from UK in the following article

Hind Al Soulia - Riyadh - LONDON — An Iranian-British woman long held in Tehran has been sentenced to another year in prison, her lawyer said Monday, drawing strong condemnation from the United Kingdom.

Commenting on the sentencing, UK Prime Minister Boris Johnson who said she should not be returned to prison.

"I don't think it's right at all that Nazanin should be sentenced to any more time in jail," Johnson said.

“The UK is working alongside the United States on the issue of dual-national jailed in the Islamic republic,” he added.

“We continue to call on Iran to release Nazanin immediately so she can return to her family in the UK. We continue to do all we can to support her,” the UK foreign secretary added.

Richard Ratcliffe, Mrs Zaghari-Ratcliffe’s husband, said the verdict was a surprise but that she had not yet been recalled to prison.

“We thought something would likely happen following last week's postponement, but it still was a bit of a surprise today,” he said.

He said he believed she was being held as a bargaining chip amid international negotiations to salvage the Iran nuclear deal.

“At a minimum, they are buying themselves more time to hold onto Nazanin,” he said. “But we'll see what it means about the threat to return to prison.” — Agencies

These were the details of the news Iran hands British-Iranian aid worker another
jail sentence, drawing condemnation from UK for this day. We hope that we have succeeded by giving you the full details and information. To follow all our news, you can subscribe to the alerts system or to one of our different systems to provide you with all that is new.