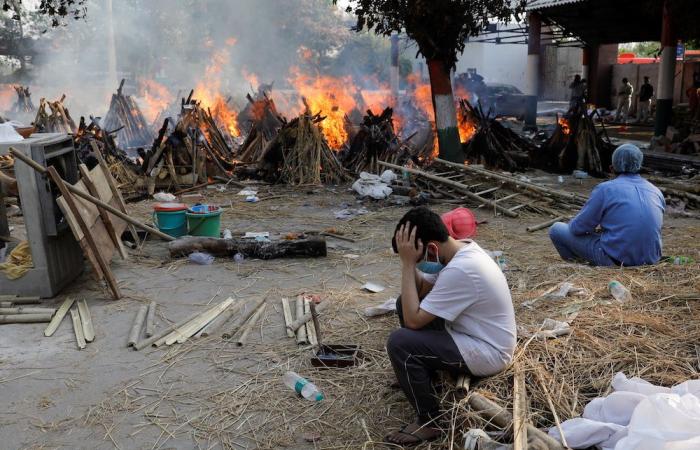 Hello and welcome to the details of India seeks remdesivir, oxygen from EU, aid expected soon, says EU official and now with the details

BRUSSELS, April 26 — India has asked the European Union to send medical oxygen and Gilead’s antiviral drug remdesivir to fight a surge in Covid-19 cases, an EU official said today, adding that the aid could be made available soon.

India’s new coronavirus infections hit a record high for a fifth straight day today as countries around the world pledged to send urgent medical aid to help battle the crisis overwhelming its hospitals.

“The Indians have asked for medical oxygen and antivirals, notably remdesivir,” a spokesman for the EU Commission told a news conference.

The EU signed a contract in October with Gilead which allowed its 27 member states and 10 partner countries including Britain to order up to 500,000 remdesivir courses over six months.

However, it is unclear how many doses have actually been bought by EU states after a trial conducted by the World Health Organization suggested remdesivir had little or no effect on mortality or length of hospital stays among patients with the respiratory disease.

The drug is considered more effective for patients in less serious conditions.

The EU spokesman added that so far, among EU states, Ireland has offered to send oxygen, which is crucial for patients with breathing problems, while Germany and France have also indicated they will help.

“We can expect that in the next hours and days we can confirm more help,” the spokesman added.

Asked about whether the EU would limit flights from India, the spokesman said the EU continued to discourage non-essential travel to and from third countries. — Reuters

These were the details of the news India seeks remdesivir, oxygen from EU, aid expected soon, says EU official for this day. We hope that we have succeeded by giving you the full details and information. To follow all our news, you can subscribe to the alerts system or to one of our different systems to provide you with all that is new.