EU begins legal action against AstraZeneca over 'breach of contract' 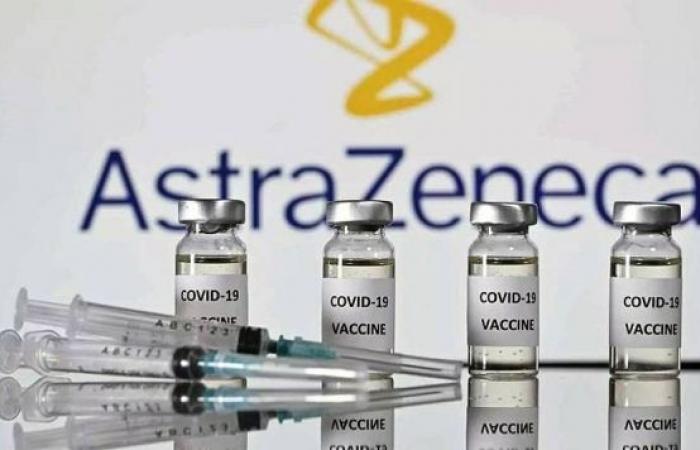 AstraZeneca had committed to supplying 180 million doses to the EU in the second quarter of this year but has faced multiple delays to shipments. EU officials have accused the company of failing to deliver on its commitment.

"The company has not been in the position to come up with a reliable strategy to ensure the timely delivery of doses. What matters to us, in this case, is that we want to make sure that there's a speedy delivery of a sufficient number of doses that European citizens are entitled to and which have been promised on the basis of the contract," the spokesperson continued.

"So the Commission has indeed started legal action on its own behalf and on behalf of the 27 member states that are fully aligned in their support for this procedure."

At the time, she said the EU was expecting to receive 70 million vaccine doses from the drugmaker, far less than had been expected.

As a result, she said: "This painfully, of course, reduced the speed of the vaccination campaign.”

The latest move from the EU comes amid concerns that rare blood clot cases could be linked to the vaccine, with a number of countries pausing the rollout of the jab. — Euronews

These were the details of the news EU begins legal action against AstraZeneca over 'breach of contract' for this day. We hope that we have succeeded by giving you the full details and information. To follow all our news, you can subscribe to the alerts system or to one of our different systems to provide you with all that is new.