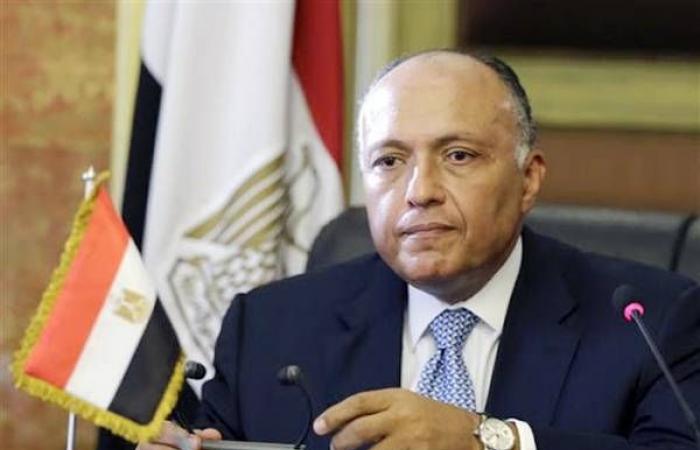 We show you our most important and recent visitors news details Egypt, Jordan demand Israel to stop escalation in Jerusalem in the following article

They condemned in particular Israeli extremists' violent actions and harassment of Palestinians in Jerusalem's old city, according to a statement issued by the Egyptian Foreign Ministry late Sunday following a phone call between the two ministers.

They called on Israel to abide by international law as well as to protect and allow Palestinians to pray in Al-Aqsa Mosque in Jerusalem.

The ministers urged the international community to press Israel to ease tension in the occupied city and return to serious peace talks to resolve the Palestinian cause.

During the telephone conversation, they discussed the efforts to stop the Israeli provocations and the extremist groups' attacks on the Palestinians in Jerusalem's Old City. — Agencies

These were the details of the news Egypt, Jordan demand Israel to stop escalation in Jerusalem for this day. We hope that we have succeeded by giving you the full details and information. To follow all our news, you can subscribe to the alerts system or to one of our different systems to provide you with all that is new. 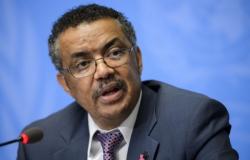 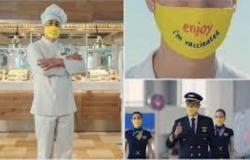 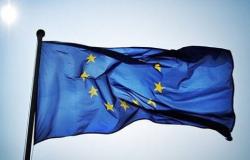