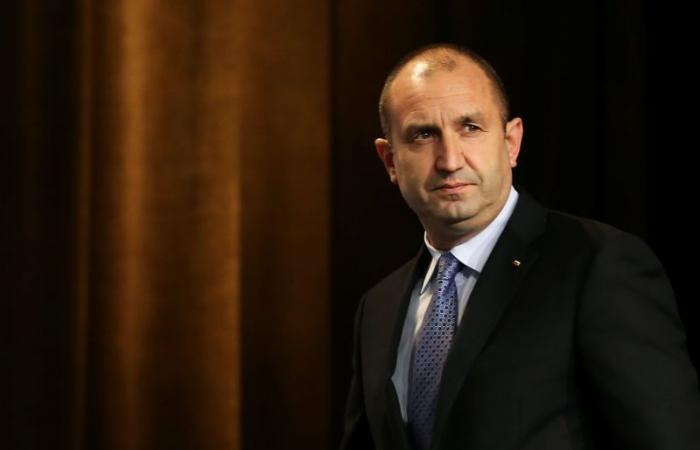 Hello and welcome to the details of Bulgaria’s anti-elite party says will not lead a government, new election likely and now with the details

SOFIA, April 26 — Bulgaria’s new anti-establishment party, There Is Such A People (ITN), said today it would not try to form a government despite a surge of support in this month’s parliamentary election, bringing the Balkan country closer to snap polls in the summer.

Popular anger at widespread corruption boosted support for ITN and two smaller anti-graft parties at the April 4 election, but even together the three groupings would not have a majority in the fragmented parliament.

ITN’s leader, TV host and singer Slavi Trifonov, said his party lacked enough lawmakers and allies to lead a government and will not accept support from the traditional parties it blames for keeping Bulgaria as the European Union’s poorest and most corrupt member state.

“There is Such A People does not have the needed number of deputies or partners, to lead a government. A stable government,” Trifonov said in a Facebook post.

“The support offered to us comes from political factions which are harmful, greedy and proven to be compromised. What they offer is not support, but dependence,” he said.

Trifonov said he would nominate as prime minister a chess champion, Antoaneta Stefanova, who would immediately return the mandate to form a government once the president hands it to her, most likely this week.

His decision came after the centre-right GERB party gave up efforts to from a government last Friday, following a limited victory in the parliamentary election amid voters’ anger over graft.

Once ITN returns the mandate, President Rumen Radev will ask another party of his choosing to try to form a government, but analysts say the chances of such a cabinet are slim.

A third failure would prompt him to appoint an interim government and call a new election within two months.

These were the details of the news Bulgaria’s anti-elite party says will not lead a government, new election likely for this day. We hope that we have succeeded by giving you the full details and information. To follow all our news, you can subscribe to the alerts system or to one of our different systems to provide you with all that is new.