Albanian voters head to the polls after divisive election campaign 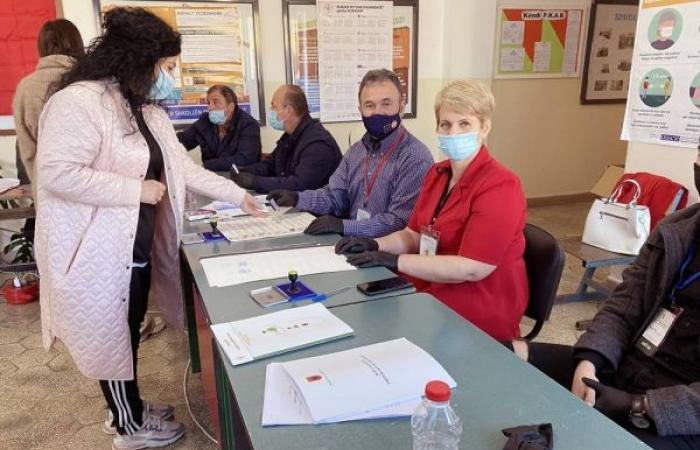 Hind Al Soulia - Riyadh - TIRANA — Millions of Albanians will vote Sunday amid the COVID-19 pandemic and following a bitter and divisive election campaign that has seen recriminations and violence between the country's two main parties.

Prime Minister Edi Rama and his main opponent, Lulzim Basha, have traded blows in the media as their supporters have clashed on the streets, with a Socialist Party activist shot dead on Wednesday during an argument with a Democratic Party supporter.

Basha has accused the Socialist Party of vote-rigging, corruption, and links to organized crime. His MPs walked out of parliament in 2019 over the allegations.

Rama is hoping to secure a third mandate after his two previous victories in 2013 and 2009. He has promised to promote tourism, agriculture, and energy projects.

Sunday's election has been described as a milestone in Albania's path to EU membership, which has been repeatedly stalled in recent years amid growing reluctance in Brussels towards enlargement. In 2019, President Emmanuel Macron blocked the start of Albania's negotiations over joining the bloc.

Even if negotiations do begin, significant hurdles remain over key areas such as corruption, organized crime, and institutional reform. Speaking this week, Rama blamed the EU for dragging its feet over Albania, while Basha has blamed Rama for failing to make progress during his eight years in power.

A recent poll found that 97% of Albanians want the country to join the EU bloc, making it one of the most pro-EU countries in the Western Balkans.

But even aside from the COVID-19 pandemic Albania, a country of 2.8 million, has had a challenging couple of years, hit by a devastating earthquake in 2019 that left thousands homeless.

Critics say that Albanians are also tired of the same old faces in politics, with Rama having been in government since 1998 and Basha since 2005. A recent poll by Euronews Albania found that all the major candidates — Rama, Basha, and Monika Kryemadhi — had negative popularity ratings.

As a result, Alfonc Rakaj, an analyst, told Euronews, there is a sizable number of so-called "gray voters" that have not yet decided who to vote for — or whether to vote at all.

"[They are] disappointed with what is on offer. They are likely to distrust all political parties and political leaders. Main political parties have tried very hard to gain their support, but if polls were to be trusted, none has managed to fully get it," he said.

Rakaj said he believed the election was "too close to call."

Around 3.6 million Albanians, including the country's large Diaspora, are eligible to vote. They will pick 140 out of 1,800 candidates across 12 political parties.

One of the parties running this year is Vetëvendosje, the movement led by Albin Kurti, who won a landslide in February's election in Kosovo.

Vetëvendosje has fielded three candidates in Albania's election and Kurti has campaigned in Albania, criticizing Rama and the other main candidates.

But while Kosovo's ethnic Albanians voted in force to overturn the country's political elite earlier this year and bring Kurti to power, it is unlikely that Vetëvendosje will perform a similar feat in Albania, where the two main political parties are far more entrenched than in Kosovo. — Euronews

These were the details of the news Albanian voters head to the polls after divisive election campaign for this day. We hope that we have succeeded by giving you the full details and information. To follow all our news, you can subscribe to the alerts system or to one of our different systems to provide you with all that is new. 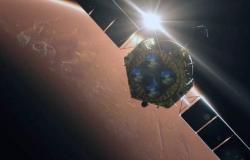