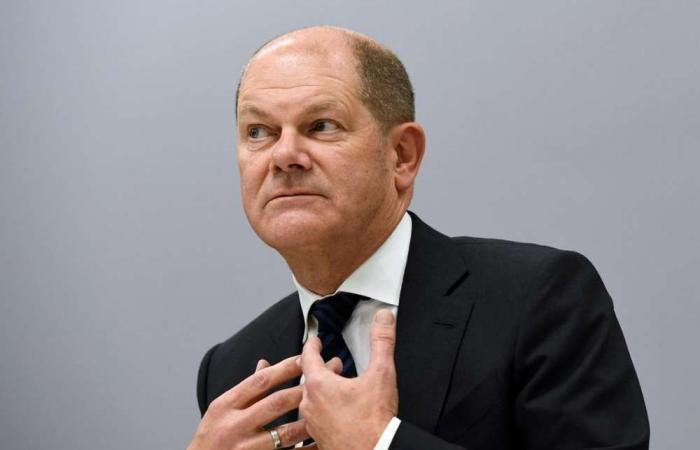 The Greens said last week Baerbock would run to become chancellor, the first time the left-leaning ecologist party has sought the top job in its 40-year history.

Support for the Greens has surged in the past year to within a few points of Chancellor Angela Merkel’s conservatives. Two recent polls show the Greens overtaking the conservative CDU/CSU alliance.

Scholz, 62, running for his centre-left Social Democrats, the junior partner in Merkel’s ruling coalition, said the race was open despite his party trailing in third place in polls.

“Germany is one of the world’s biggest and most successful industrial countries. It should be run by someone who has experience in governing, who not only wants to govern, but can actually do it,” Scholz told Bild am Sonntag newspaper.

“I am the candidate for chancellor who has the necessary experience and knowledge for this task,” Scholz said.

Baerbock, 40, a former champion trampolinist and mother of two, has held no government office but has promised voters a “new start” with a focus on investing in education, and digital and green technologies.

Baerbock told Frankfurter Allgemeine Zeitung she would be tough on Russia and China if she became chancellor.

Merkel, who is stepping down after 16 years in power, has refused to openly endorse CDU party leader Armin Laschet, 60, who saw off a challenge from Bavarian rival Markus Soeder to clinch the conservative alliance’s candidacy last week.

After the bitter leadership battle, support for the conservative bloc fell by two points to 27 per cent which helped the Greens overtake the CDU/CSU alliance in a Kantar poll for Bild am Sonntag. The Greens surged six points to 28 per cent.

Scholz’s Social Democrats was third with 13 per cent, followed by the far-right AfD with 10 per cent, the business-friendly FDP with 9 per cent and leftist Die Linke with 7 per cent.

Scholz said he expected the CDU/CSU bloc to remain weak and achieve an election result well below 30 per cent which would clear the way for a coalition without the conservatives. — Reuters

These were the details of the news Germany’s Scholz criticises Greens chancellor candidate over inexperience for this day. We hope that we have succeeded by giving you the full details and information. To follow all our news, you can subscribe to the alerts system or to one of our different systems to provide you with all that is new.