Thousands gather in Australia and NZ to honour Anzac forces 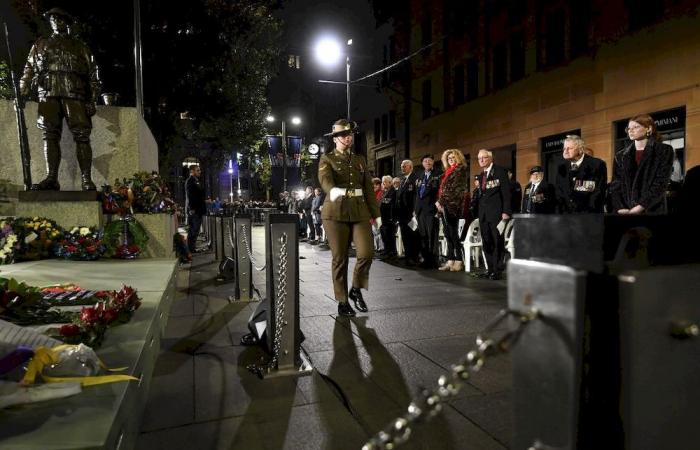 SYDNEY, April 25 — Thousands of Australians and New Zealanders attended Anzac Day dawn services Sunday to honour their armed forces, a year after marking the solemn occasion from the isolation of their driveways.

Both countries largely returned to in-person services after the cancellation of marches and ceremonies in 2020 due to coronavirus restrictions led many to observe the annual memorial day at home.

Anzac Day marks the 1915 landing of the Australian and New Zealand Army Corps at Gallipoli, in what is now Turkey, during World War I to face the German-backed Ottoman forces.

While most nations commemorate military victories, New Zealand and Australia focus on the ill-fated, eight-month campaign that cost the young nations more than 11,000 lives.

At a gathering at the War Memorial Museum in Auckland early Sunday, Prime Minister Jacinda Ardern highlighted the sacrifices of women in war.

“They were courageous and passionate during the most appalling conditions,” she said.

“These were the women who paved the way for women to be fully integrated into our defence force we know today, in our airforce, our navy and in our army.”

The commemorations now extend to every conflict the countries have joined in the ensuing decades, including wars in Korea, Vietnam and Afghanistan.

Australian Prime Minister Scott Morrison said this year a “chapter in our history is coming to a close” after the announcement last week the country would withdraw its remaining troops from Afghanistan in line with the US timetable to leave by September.

Speaking at an official memorial in Canberra, Morrison said Australia’s longest war had come at “great cost” to the nation.

“Forty-one Australian lives lost in Afghanistan, whom we especially remember and honour this morning,” he said.

“More than 39,000 Australians have served on operations in support of Australia’s mission in Afghanistan, many carrying the wounds and scars of war, seen and unseen.”

The two nations’ success in containing the spread of Covid-19 allowed many public remembrance services and parades to go ahead, though with limited crowds in Australia and ceremonies cancelled in the locked-down city of Perth. — AFP

These were the details of the news Thousands gather in Australia and NZ to honour Anzac forces for this day. We hope that we have succeeded by giving you the full details and information. To follow all our news, you can subscribe to the alerts system or to one of our different systems to provide you with all that is new. 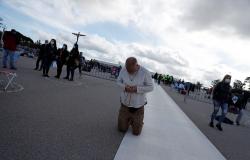 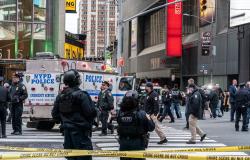 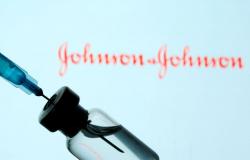 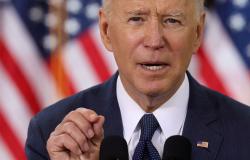