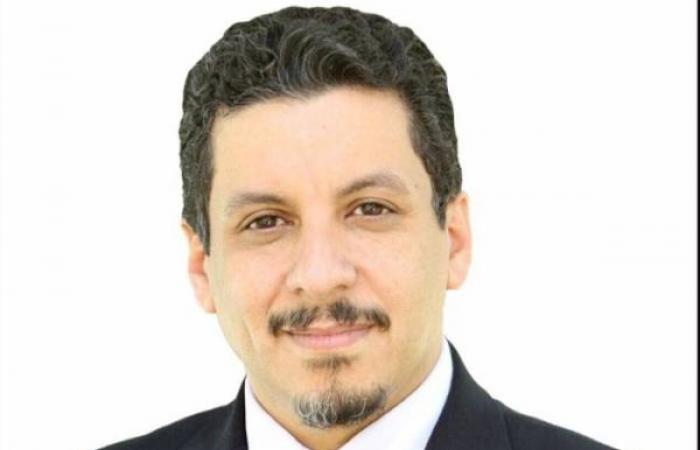 During the meeting, the Yemeni Foreign Minister affirmed that the terrorist Houthi militia continues its aggression and military escalation in Marib against civilians and displaced people, despite the initiatives that were made in order to achieve peace.

Bin Mubarak voiced the Yemeni government's appreciation for the US government's continuous support for Yemen and the efforts have been made by the US Envoy Tim Lenderking in order to re-establish peace in Yemen.

He reiterated the Yemeni legitimate government's support for the international efforts aiming to achieve just and lasting peace based on the three references.

For his part, the US Ambassador reaffirmed his country's stance supporting the Yemeni legitimate government as well as Yemen's security, unity and stability.

He stated that the military escalation by Houthi militia on Marib threatens the ongoing peace efforts, reiterating the United States' commitment to continue efforts to support the peace process and end the war in Yemen.

In Aden, the Yemeni army downed three drones launched by the terrorist Houthi militia towards Marib and Taiz, east and southwest of Yemen.

According to the official Yemeni News Agency (Saba), a Yemeni military source said that the army defenses destroyed two booby-trapped drones near Al-Mashjah front, west of Marib, in addition to the destruction of three vehicles loaded with weapons and ammunition.

In the western countryside of Taiz, the army defenses downed a drone launched by the Iranian-backed terrorist Houthi militia targeting sites at Muqabneh front. — SPA

These were the details of the news Bin Mubarak affirms Houthis’ continued aggression in Marib for this day. We hope that we have succeeded by giving you the full details and information. To follow all our news, you can subscribe to the alerts system or to one of our different systems to provide you with all that is new.