Daily record of more than 893,000 Covid cases worldwide, according to AFP count 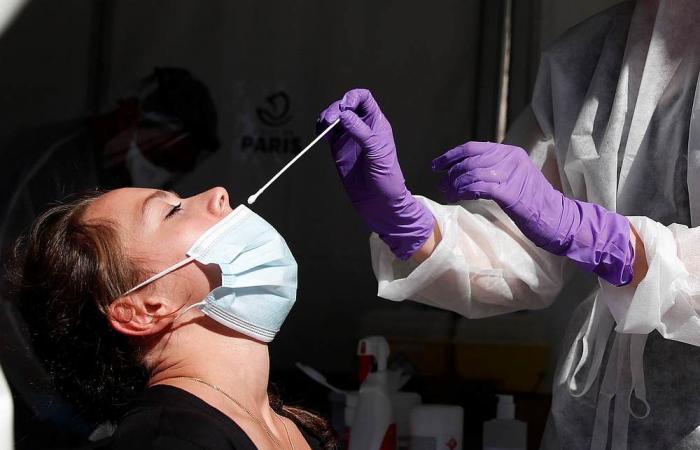 Hello and welcome to the details of Daily record of more than 893,000 Covid cases worldwide, according to AFP count and now with the details

PARIS, April 24 — A daily record of more than 893,000 Covid-19 cases has been recorded worldwide, mainly due to a surge of the virus in India, according to an AFP count today.

The total for cases recorded throughout yesterday is based on official figures at 1000 GMT today. The previous daily high was some 819,000 cases on January 8.

More than a third of the infections occurred in India, which announced 332,730 new cases on Friday and another 346,786 on Saturday, also a record for a single country since the start of the pandemic.

Over the course of a week, more than 5.5 million cases were recorded worldwide, including almost two million in India.

India has also recorded a record 2,624 deaths over the previous 24 hours. The pandemic has killed nearly 190,000 people in total in the country.

The threshold of 150 million cases worldwide is expected to be reached next week.

According to an AFP count from official figures today at 1000 GMT, 145,544,646 cases have been recorded worldwide since the start of the pandemic in December 2019 in China. — AFP

These were the details of the news Daily record of more than 893,000 Covid cases worldwide, according to AFP count for this day. We hope that we have succeeded by giving you the full details and information. To follow all our news, you can subscribe to the alerts system or to one of our different systems to provide you with all that is new.