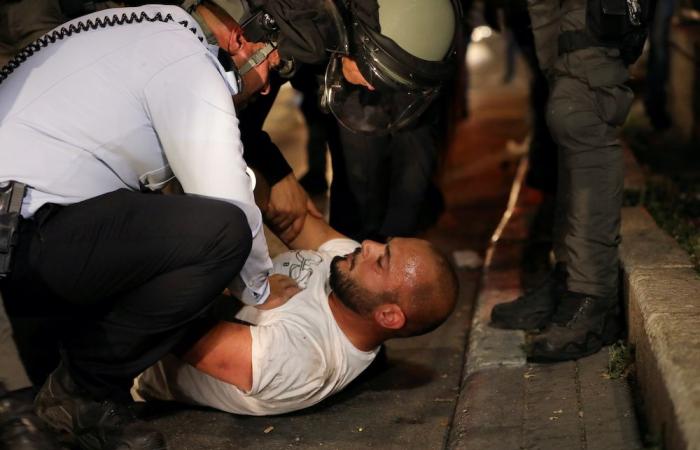 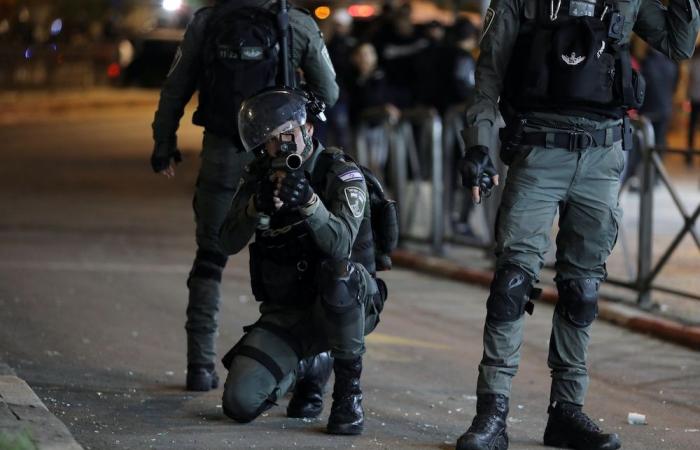 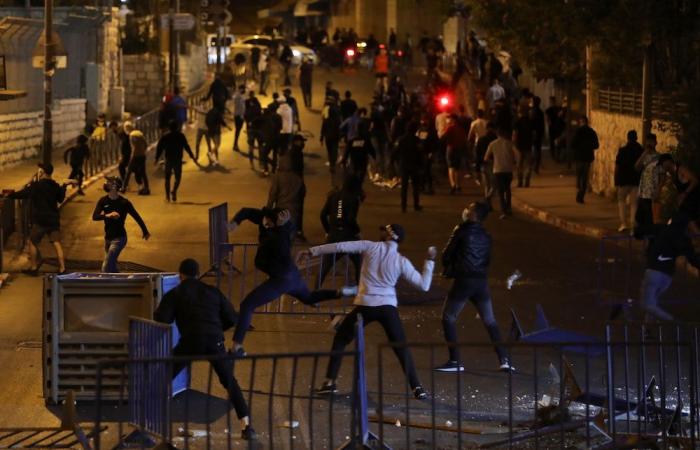 JERUSALEM, Apr 24 — Israeli police scuffled with Palestinians for a second night yesterday in annexed east Jerusalem, amid mounting tensions over a ban on gatherings and anger fuelled by videos posted of attacks.

The fresh violence came after clashes overnight Thursday, in which the Palestinian Red Crescent reported at least 105 wounded, of whom around 20 were transferred to hospital, while the Israeli police said 20 officers had been injured.

On Thursday, police had barred access to some areas where Palestinians usually gather in large numbers during the Muslim fasting month of Ramadan — sparking confrontations outside one of the entrances to the walled Old City.

Tensions were fuelled by the arrival of far-right Jews at the end of a march during which they harassed Palestinians and chanted “death to Arabs”.

After calm during daylight hours yesterday, skirmishes broke out again as thousands of Muslim worshippers left Al-Aqsa Mosque compound after evening prayers, when they found themselves confronted by dozens of armed police, including officers on horseback.

Clashes broke out between worshippers and police, with water bottles hurled at officers who fired stun grenades to disperse the crowd.

Hundreds of Palestinians also gathered Friday at the Qalandiya crossing between Jerusalem and the city of Ramallah in the occupied West Bank, police said.

In Bethlehem, also in the West Bank, Palestinians threw stones and petrol bombs towards the tomb of biblical matriarch Rachel, a shrine venerated by Jews and Muslims, they added.

There have been nightly disturbances in the area since the start of Ramadan on April 13, with Palestinians outraged over police blocking access to the promenade around the walls, a popular gathering place after the end of the daytime Ramadan fast.

Later yesterday, the Israeli army said at least ten rockets were fired from the Gaza Strip towards southern Israel into the early hours of the morning — the most in one night since the beginning of the year.

Some were intercepted by Israel's Iron Dome air defence system and others were shot down, as sirens wailed in nearby villages.

The army said it struck a military post belonging to Hamas, the Islamist movement who rule the enclave.

The United States, Israel's ally which under President Joe Biden has encouraged greater rights for Palestinians, said Friday it was “deeply concerned” by the escalation in violence in Jerusalem.

The European Union and United Nations also appealed for restraint.

Jordan condemned the “provocations” carried out by “extremist” Jewish groups, calling on Israel to prevent such incidents and lift restrictions on access to Al-Aqsa mosque.

“The spark you light today will be the wick of the explosion to come in the face of the enemy,” it said in a statement.

Tensions have been high in the flashpoint holy city after a series of videos posted online in recent days showing young Arabs attacking ultra-Orthodox Jews, and Jewish extremists taking to the street to bully Arabs in nightly confrontations.

Police said that after night prayers at Al-Aqsa mosque Thursday “hundreds of rioters began disrupting the order violently, including throwing stones and objects at forces”.

Stun grenades were fired and water cannon deployed to disperse the “rioters” and force them towards less central areas of east Jerusalem, they said.

“It was like a war zone; it was dangerous,” a Palestinian who was near the clashes outside the Old City told AFP. “That's why I left the place.”

Meanwhile, the Israeli far-right group Lehava had organised a march to protest the anti-Jewish violence that was attended by hundreds, and which ended opposite the Old City.

Police erected barriers to keep them from entering the mainly Arab location.

Videos on social media showed Palestinians attacking ultra-Orthodox Jews in the early hours of Friday, with reports of Israeli vehicles being stoned in and near east Jerusalem.

Speaking with public broadcaster Kan, Jerusalem mayor Moshe Lion said he was in talks with leaders of the Palestinian east Jerusalem neighbourhoods “to end this pointless violence”.

Lion said he had tried to cancel the Lehava march, but police told him it was legal, and noted that “dozens” of Jews who attacked Arabs had been arrested in the past two weeks.

But the Palestinian presidency condemned “the growing incitement by extremist far-right Israeli settler groups advocating for the killing of Arabs, which in recent days manifested in a wave of attacks against Palestinian civilians in the Old City”.

And a statement late Thursday on the official Palestinian news agency Wafa urged the international community to protect Palestinians from the attacks, which it alleged were encouraged by the Israeli government. — AFP

These were the details of the news Scuffles in Jerusalem in second night of violence for this day. We hope that we have succeeded by giving you the full details and information. To follow all our news, you can subscribe to the alerts system or to one of our different systems to provide you with all that is new.