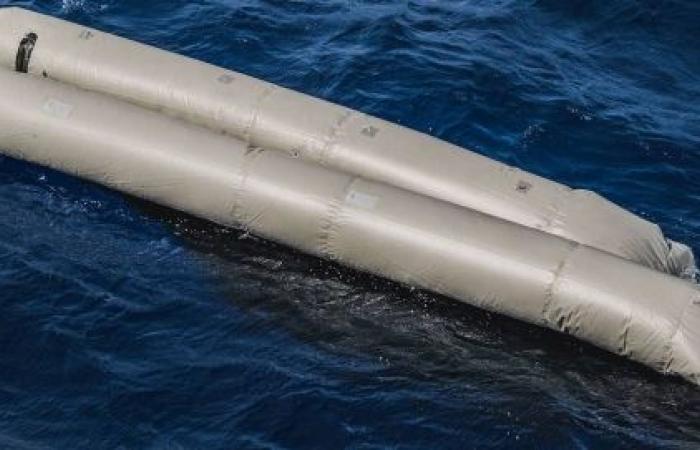 We show you our most important and recent visitors news details Libya shipwreck claims 130 lives despite SOS calls, as UN agencies call for urgent action in the following article

Hind Al Soulia - Riyadh - GENEVA — A shipwreck off the Libyan coast has reportedly claimed the lives of 130 people, despite SOS calls for help, the International Organization for Migration (IOM) said on Friday.

The tragedy was confirmed late on Thursday by the volunteer rescue vessel Ocean Viking, which found dozens of bodies floating in the water northeast of Tripoli.

It had been in distress since Wednesday morning, the NGO said in a statement.

IOM spokesperson, Safa Msehli, told journalists in Geneva that the victims had been on board a rubber dinghy for two days before it sank in the central Mediterranean.

“For two days, the NGO alarm phone, which is responsible for sending distress calls to the relevant maritime rescue centers in the region, has been calling on States to uphold their responsibilities towards these people and send rescue vessels. Unfortunately, that has not happened.”

More than 500 people have drowned on the so-called Central Mediterranean sea route this year according to IOM — almost three times as many in the same period last year.

Over the past three days, there have been reports of at least two other boats carrying migrants in the central Mediterranean, Msehli noted.

One boat was intercepted by the Libyan coastguard and 103 or more people were returned to Libya “and detained”, while a mother and child were found dead on board.

The third boat, which is believed to be carrying 40 people — has been at sea for three days and is still missing, the IOM spokesperson continued.

“What we fear is that the worst has happened, given the status and the state of these boats, given the length and duration that people are spending in what remains the most dangerous sea crossing in the world”.

According to IOM data, more than 16,700 people have crossed the Mediterranean route since the start of the year and some 750 have died, taking into account Thursday’s shipwreck.

In a joint message released late on Friday, the IOM and UN refugee agency, UNHCR, called for "urgent action" in the Central Mediterranean to avert further major loss of life, noting that if the death toll is confirmed from earlier in the day, it would be the largest loss of life recorded in the area since the beginning of the year.

The agencies "reiterate their call on the international community to take urgent steps to end avoidable loss of lives at sea", said the press release. "This includes the reactivation of search and rescue operations in the Mediterranean, enhanced coordination with all rescue actors, ending returns to unsafe ports, and establishing a safe and predictable disembarkation mechanism." — UN news

These were the details of the news Libya shipwreck claims 130 lives despite SOS calls, as UN agencies call for urgent action for this day. We hope that we have succeeded by giving you the full details and information. To follow all our news, you can subscribe to the alerts system or to one of our different systems to provide you with all that is new. 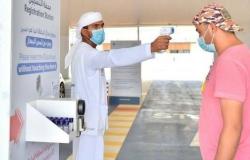 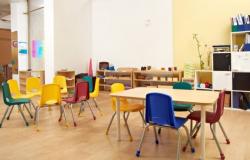 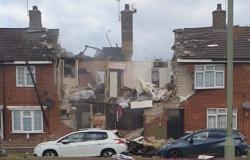 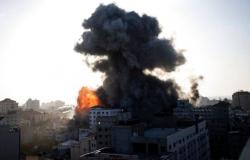