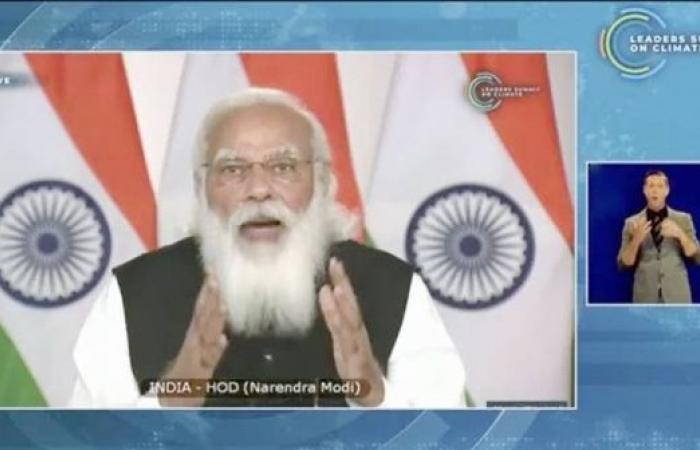 Speaking at the two-day virtual summit, the prime minister highlighted that climate change is a lived reality for millions around the world, and their lives and livelihoods are already facing adverse consequences, the Hindustan Times wrote.

"To combat climate change, concrete action is needed. We need such action at a high speed on a large scale and with a global scope. We, in India, are doing our part. Our ambitious renewable energy target of 450 gigawatts by 2030 shows our commitment," said Modi.

The prime minister announced that he and US President Joe Biden are launching the “India-US climate and clean energy Agenda 2030 partnership” to create templates of sustainable development. He said the two countries would help mobilize investments, demonstrate clean technologies, and enable green collaborations.

Highlighting India’s lower per capita carbon footprint as compared to the global average, Modi argued that the lifestyle of Indians “rooted in sustainable traditional practices” has helped the cause. He emphasized the importance of “lifestyle change in climate action”.

"Despite our development challenges, we have taken many bold steps on clean energy, energy efficiency, afforestation and biodiversity. That's why we are among the few countries whose indices are 2-degree Celsius compatible," he added.

The summit is being hosted by the US president who earlier committed to reducing the country's greenhouse gas emissions by 50%-52% below its 2005 emissions levels. Opening the Leaders' Summit on Climate, Biden laid out his vision for a greener economy with a focus on more for the blue-collar workers.

"That's where we're headed as a nation, and that's what we can do if we take action to build an economy that's not only more prosperous but healthier, fairer and cleaner for the entire planet," Biden said.

"These steps will set America's economy to net-zero emissions by no later than 2050," he added.

The Leaders’ Summit on Climate is one of several major climate-related events in the run-up to COP-26, a global event scheduled for November 2021.

These were the details of the news Timely reminder of grave threat— Modi for this day. We hope that we have succeeded by giving you the full details and information. To follow all our news, you can subscribe to the alerts system or to one of our different systems to provide you with all that is new. 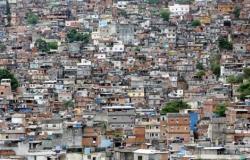 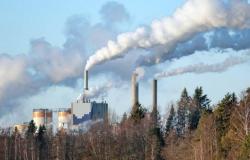 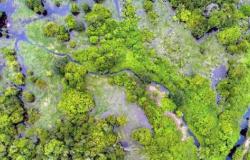