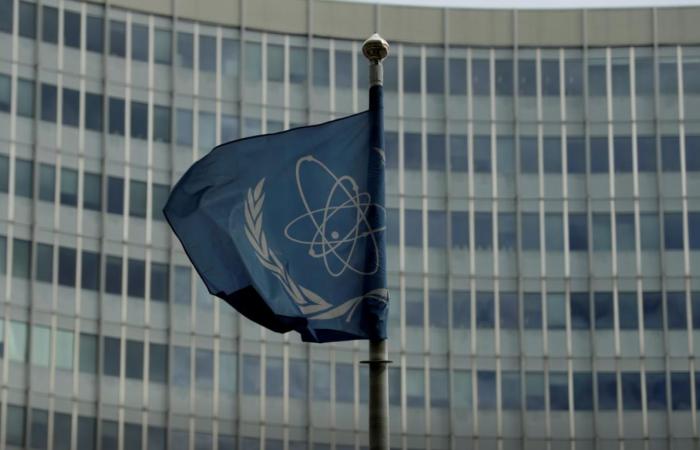 You are now following the details of the Iran cuts number of centrifuges enriching uranium to 60% purity, IAEA report says news and now we leave you with the details

Mohamed Nass - Cairo - Iran has reduced the number of centrifuges enriching uranium to up to 60 percent purity at an above-ground plant at Natanz to one cluster from two, a report by the UN nuclear watchdog seen by Reuters indicated on Thursday.

Iran announced the shift to 60 percent, a big step towards weapons-grade from the 20 percent it had previously achieved, in response to an explosion and power cut at Natanz last week that Tehran has blamed on Israel.

Iran’s move complicated the current indirect talks with the United States on rescuing its nuclear deal with major powers. Washington pulled out and reimposed sanctions on Iran in 2018 under President Donald Trump; Iran responded as of 2019 by breaching the deal’s restrictions on its nuclear activities.

“On 21 April 2021, the Agency verified that Iran had changed the mode by which it was producing UF6 enriched up to 60 percent U-235 at PFEP,” the report said, referring to the above-ground Pilot Fuel Enrichment Plant at Natanz and to uranium hexafluoride, the form in which uranium is fed into centrifuges for enrichment.

The International Atomic Energy Agency report did not say why Iran had made the change or say how many centrifuges are in each cascade. A previous report in February said there were 119 centrifuges in the IR-4 cascade and 133 in the IR-6 one.

The deal lets Iran produce enriched uranium but only at an underground plant at Natanz and only with first-generation IR-1 machines, which are far less efficient. It also caps the purity to which Iran can enrich uranium at 3.67 percent.

FILE PHOTO: The flag of the International Atomic Energy Agency (IAEA) flutters in front of its headquarters in Vienna, Austria September 9, 2019. REUTERS/Leonhard Foeger

These were the details of the news Iran cuts number of centrifuges enriching uranium to 60% purity, IAEA report says for this day. We hope that we have succeeded by giving you the full details and information. To follow all our news, you can subscribe to the alerts system or to one of our different systems to provide you with all that is new.