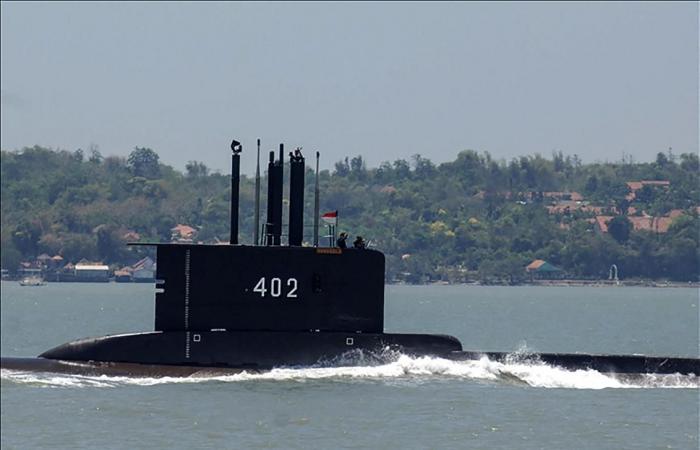 Jeddah - Yasmine El Tohamy - MUMBAI: Thirteen COVID-19 patients died in a hospital fire on Friday in the latest tragedy to hit India’s health care system as it buckles under a devastating wave of infections.

The outbreak has been blamed on a new virus variant and lax government rules allowing huge religious and political gatherings to take place in recent months.

The latest fire broke out in the hospital in the outskirts of Mumbai at around 3:00 am (2130 GMT), a local official said. It has since been put out and the cause was being investigated.

“There were 17 patients inside when a fire broke out in the ICU of Vijay Vallabh Hospital, out of which 13 died and four have been shifted to other facilities,” fire department official Morrison Khavari said.

Earlier this week, 22 COVID-19 patients died at another hospital in the same state when the oxygen supply to their ventilators was disrupted by a leak.

And four patients died when a blaze broke out in a private hospital in Maharashtra earlier this month. In March a fire at a Mumbai clinic killed 11.

India has recorded around four million new infections this month alone, dashing hopes at the start of the year that the country may have weathered the worst of the pandemic.

The surge in infections has been partially blamed on large-scale outdoor events including the vast Kumbh Mela gathering in Haridwar, which between January and this week attracted an estimated 25 million Hindu pilgrims, mostly without masks or social distancing.

Prime Minister Narendra Modi was set on Friday to hold at least three crisis meetings on oxygen supplies and the availability of critical medicines.

The capital New Delhi continues to be among the worst hit, with hundreds of thousands of new infections and many new hospitalizations in the last few days.

Hospitals in the city have been posting daily desperate appeals over depleting oxygen supplies to the state and national government.

Other private hospital chains in the region have posted similar video messages and social media posts in recent days.

At least six hospitals ran out of oxygen supplies in the Indian capital late Thursday night, with several others left with just a few hours’ worth.

“25 sickest patients have died in last 24 hrs Oxygen will last another 2 hrs... Major crisis likely. Lives of another 60 sickest patients at risk, need urgent intervention,” the medical director of the Sir Gangaram Hospital in New Delhi said in a statement.

These were the details of the news Frantic hunt for Indonesian submarine as rescuers hone in on radar contact for this day. We hope that we have succeeded by giving you the full details and information. To follow all our news, you can subscribe to the alerts system or to one of our different systems to provide you with all that is new.