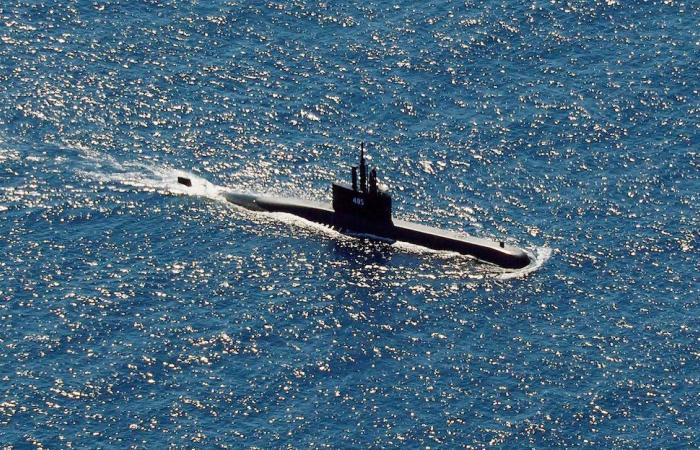 Jeddah - Yasmine El Tohamy - JAKARTA: The Indonesian navy is racing against time to rescue personnel trapped inside a missing submarine, which had oxygen supplies for only three days, the country’s naval chief said on Thursday.

These were the details of the news Indonesia in race against time to find missing submarine before air supply runs out for this day. We hope that we have succeeded by giving you the full details and information. To follow all our news, you can subscribe to the alerts system or to one of our different systems to provide you with all that is new.