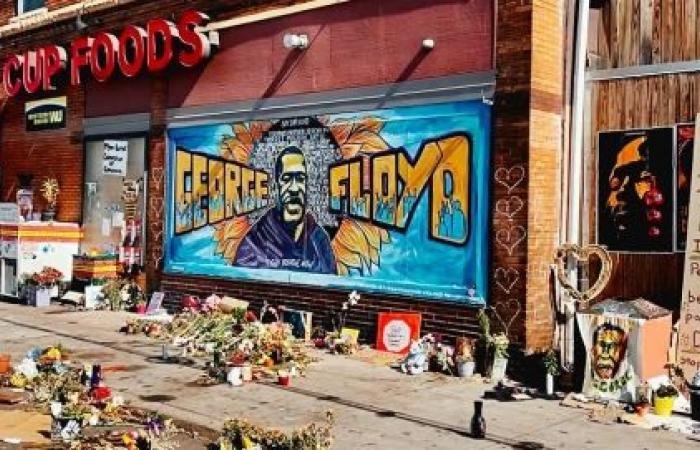 Hind Al Soulia - Riyadh - NEW YORK — The guilty verdict against Derek Chauvin in the George Floyd murder trial has been welcomed by the UN human rights chief, who said on Wednesday that “any other result would have been a travesty of justice”.

“This is a momentous verdict”, said the High Commissioner for Human Rights, Michelle Bachelet, in a statement.

The white former Minneapolis police officer was convicted on Tuesday of murdering the 46-year-old African American man in May of last year.

More needed in battle for justice

Bachelet praised the “courage and perseverance of George Floyd’s family and many others in calling for justice”, but said that for “countless other victims of African descent and their families, in the United States and throughout the world, the fight for justice goes on”.

Ms. Bachelet said the battle for justice in cases of excessive force or killings by police “is far from over”.

She called for “robust measures” to reform police departments across the US, stating that so far, they had been “insufficient to stop people of African descent from being killed”.

Police officers have rarely been convicted — or even charged — for deaths that occur in custody.

The practice of policing in the US and elsewhere must be rethought with a “whole-of-government and whole-of-society” approach to “dismantle systemic racism” she added.

The UN human rights chief called for a critical examination surrounding the context of George Floyd’s killing by revisiting the past and probing its “toxic traces in today’s society”, including the legacies of enslavement and transatlantic slave trade and the impact of colonialism, which need to be “decisively uprooted”.

She added that achieving racial justice and equality also requires “the full and equal participation of people of African descent in ways which transform their interactions with police and in all aspects of their lives”.

“If they are not, the verdict, in this case, will just be a passing moment when the stars aligned for justice, rather than a true turning point”, she warned. — UN news

These were the details of the news UN rights chief welcomes verdict in George Floyd murder case for this day. We hope that we have succeeded by giving you the full details and information. To follow all our news, you can subscribe to the alerts system or to one of our different systems to provide you with all that is new.