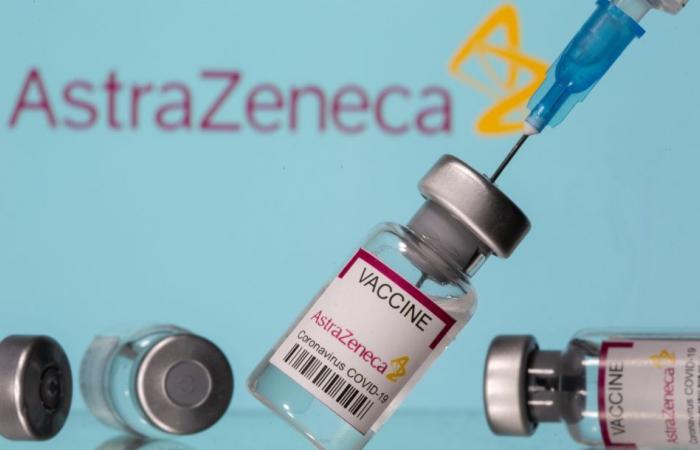 Hello and welcome to the details of EU preparing case against AstraZeneca over vaccine shortfalls, say sources and now with the details

BRUSSELS, April 22 — The European Commission is working on legal proceedings against AstraZeneca after the drugmaker cut Covid-19 vaccine deliveries to the European Union, according to sources familiar with the matter.

An EU official involved in talks with vaccine makers told Reuters today that a story by Politico on the matter was correct. “EU states have to decide if they (will) participate. It is about fulfilment of deliveries by the end of the second quarter.”

The Anglo-Swedish drugmaker has been under fire in the trading bloc for cutting supplies several times to levels much lower than promised, and potential legal action had been discussed previously.

There was no immediate response from AstraZeneca todat to a request for comment.

Under its contract with the EU, the company had committed to delivering 180 million vaccine doses in the second quarter.

Chief Executive Pascal Soriot told a hearing of the EU parliament in February that he hoped to meet EU expectations on deliveries in that period.

These were the details of the news EU preparing case against AstraZeneca over vaccine shortfalls, say sources for this day. We hope that we have succeeded by giving you the full details and information. To follow all our news, you can subscribe to the alerts system or to one of our different systems to provide you with all that is new.