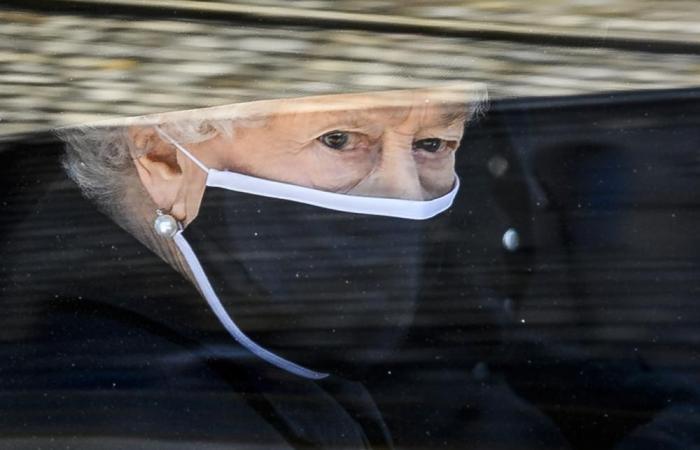 Mohamed Nass - Cairo - LONDON (AP) — Queen Elizabeth II has expressed her thanks for all the “support and kindness” shown following the death of her husband, Prince Philip.

In a statement Wednesday posted on social media on her 95th birthday and which she personally signed off as Elizabeth R, the monarch said it has been “a comfort” to “see and to hear all the tributes to my husband” from within the U.K., the Commonwealth and around the world.

“My family and I would like to thank you all for the support and kindness shown to us in recent days,” she said in her first remarks since Philip’s funeral on Saturday.

“We have been deeply touched, and continue to be reminded that Philip had such an extraordinary impact on countless people throughout his life,” she added.

The queen said she had received “many messages of good wishes” for her 95th birthday, which she “very much” appreciated.

She is marking her birthday in a low-key fashion at Windsor Castle. Some members of the royal family are expected to be with her on Wednesday. Her birthday falls within the two-week royal mourning period for Philip that is being observed until Friday.

British Prime Minister Boris Johnson was one of many people who sent best wishes to the monarch.

“I have always had the highest admiration for Her Majesty and her service to this country and the Commonwealth,” Johnson said on Twitter. “I am proud to serve as her prime minister.”

Philip, also known as the Duke of Edinburgh, died on April 9 at age 99. Family and friends gathered for his funeral at St. George’s Chapel in Windsor on Saturday to say their final farewells.

His death came a few months before his 100th birthday, which was due to be the focus of royal celebrations this year, while the queen’s 95th was always set to be a more low-key event.

Image: FILE – In this Saturday April 17, 2021 file photo, Britain’s Queen Elizabeth II follows the coffin in a car as it makes it’s way past the Round Tower during the funeral of Britain’s Prince Philip i…

These were the details of the news Queen Elizabeth expresses thanks for ‘support and kindness’ for this day. We hope that we have succeeded by giving you the full details and information. To follow all our news, you can subscribe to the alerts system or to one of our different systems to provide you with all that is new.