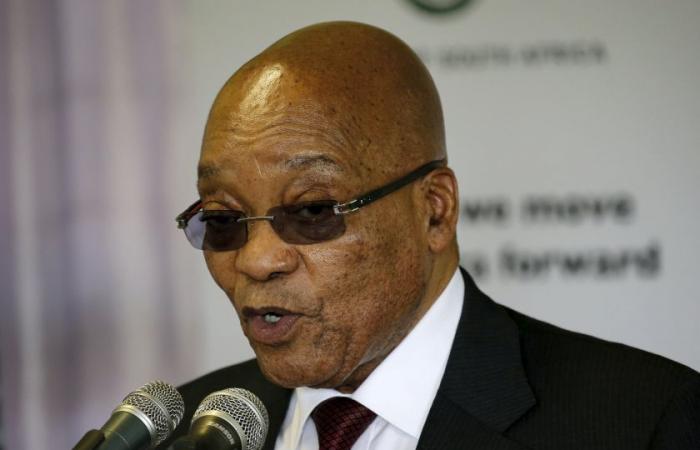 Hello and welcome to the details of S.Africa’s Zuma dropped by lawyers ahead of graft trial and now with the details

Zuma’s defence lawyer Eric Mabuza and his team of attorneys filed a notice of withdrawal to the Pietermaritzburg High Court today without giving any reasons.

“Be pleased to take notice that Mabuza Attorneys hereby withdraw as the attorneys of record for accused no.1,” said the court papers, referring to Zuma.

Sikhakhane, contacted by AFP, was not immediately available for comment.

The withdrawal leaves Zuma with less than a month to find new legal representatives before the trial—scheduled to start on May 17 -- raising concern of further delays to court proceedings that have been pushed back for decades.

Zuma is facing 16 charges of fraud, graft and racketeering relating to a 1999 purchase of military equipment from five European arms companies when he was deputy president.

Prosecutors allege he took bribes from one of the firms, French defence giant Thales, which also faces corruption and money-laundering charges over the arms deal.

Both parties have repeatedly denied any wrongdoing.

Mabuza took on the task of defending the embattled former leader in April 2020.

His sudden departure marks the second legal blow dealt to Zuma in just over a week.

Last Tuesday, the supreme court of appeal dismissed Zuma’s bid to overturn a high court ruling that said South African taxpayers should not have to cover the ex-president’s legal fees.

The appellant court ordered Zuma to pay back an estimated $2 million in lawyers’ charges that he accumulated over the years.

Zuma, 79, was forced to step down in 2018 by the ruling African National Congress after nine years in power.

He is separately accused of enabling runaway looting of state assets during his tenure. — AFP

These were the details of the news S.Africa’s Zuma dropped by lawyers ahead of graft trial for this day. We hope that we have succeeded by giving you the full details and information. To follow all our news, you can subscribe to the alerts system or to one of our different systems to provide you with all that is new.