Swiss unlikely to relax pandemic restriction more until May 26 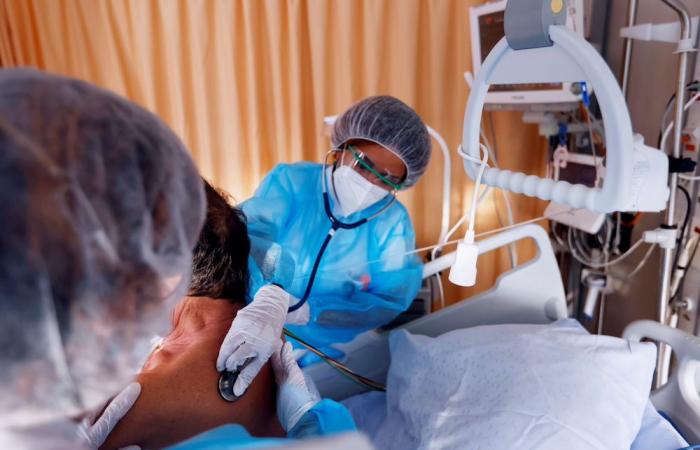 ZURICH, April 21 — Switzerland does not expect further large-scale relaxations of its coronavirus restrictions until May 26, the government said today, citing the ongoing fragile situation in the country and reopening steps already under way.

The country is now in a so-called protection phase, which will last until all people in particularly vulnerable groups like the elderly have received both doses of vaccines, likely by the end of May, the government said.

“Due to the need to protect at-risk persons who have not yet been vaccinated, the openings as of April 19, 2021, and the already fragile epidemiological situation, it will hardly be possible to take further opening steps before May 26, 2021,” the government said in a statement.

Cinemas and concert venues were also allowed to readmit guests, albeit with limits on visitor numbers.

Today the government said it would reassess the situation on May 12 before deciding on further reopenings, including steps like allowing large events and bars and nightclubs to reopen.

Other steps envisaged, if everyone who is willing to be vaccinated gets their jabs as expected by the end of July, include the resumption of in-person lessons in universities and relaxations of visitor limits to shops.

Stores and schools are open in Switzerland, which has adopted a lighter touch approach to the latest wave of infections than neighbouring Germany.

Still, the number of cases remains stubbornly high with 2,686 new infections reported today, taking the total to 642,131. Eight more deaths were reported in Switzerland and neighbouring Liechtenstein, taking the death toll since the outbreak of virus last year to 9,906. — Reuters

These were the details of the news Swiss unlikely to relax pandemic restriction more until May 26 for this day. We hope that we have succeeded by giving you the full details and information. To follow all our news, you can subscribe to the alerts system or to one of our different systems to provide you with all that is new.