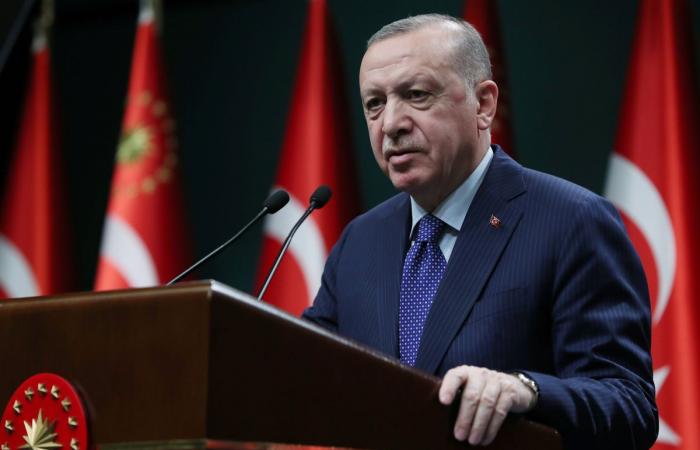 You are now following the details of the Erdogan replaces Turkish trade minister, forms two new ministries news and now we leave you with the details

In a presidential decree Ruhsar Pekcan was replaced as trade minister by Mus, who has been a lawmaker for Erdogan’s AK Party since 2011 and served as the party’s deputy chairman in charge of the economy.

The decree, published in the Official Gazette, gave no reason for the change, but it comes after opposition politicians accused Pekcan’s ministry of buying supplies from her family-owned company and called on her to resign.

The Trade Ministry confirmed that the purchase of sanitizers had been made, but said in a statement on Tuesday the choice was based on price alone and not due to “the name of the company making the sale”.

Erdogan’s overnight changes come amid speculation over a wider cabinet reshuffle, after he changed the country’s top economic management in November, including the central bank governor.

The president established two new ministries by splitting the Family, Labour and Social Policies Ministry into two separate ministries, according to the decree.

These were the details of the news Erdogan replaces Turkish trade minister, forms two new ministries for this day. We hope that we have succeeded by giving you the full details and information. To follow all our news, you can subscribe to the alerts system or to one of our different systems to provide you with all that is new.