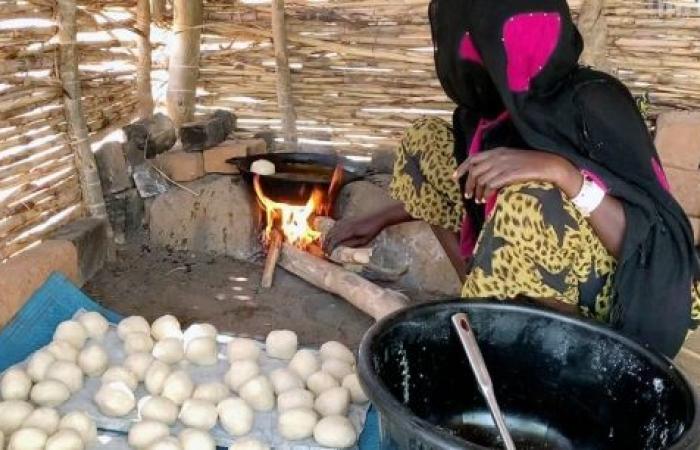 We show you our most important and recent visitors news details Thousands flee fresh clashes in Central African Republic: UN agency in the following article

According to the agency, new arrivals in Chad reported having fled clashes, as well as pillaging, extortion and other acts of violence at the hands of rebel groups. Most of the displaced were from CAR’s Kaga-Bandoro, Batangafo and Kabo regions.

UNHCR spokesperson Babar Baloch said that to reach Chad, people had to wade shoulder-deep through the Grande Sido River, which flows along the Chad-CAR border, with the some carrying their few belongings on their heads.

“The refugees are now settled in Gandaza village and the bordering town of Sido, although some are having to resort to crossing back into CAR to find food or salvage what little is left from their properties,” he added.

Violence flared across CAR following last December’s contested elections, with armed elements allied with former president François Bozizé attacking several towns and villages. Hundreds of thousands of people were displaced within the country as well as into neighboring ones.

The influx slowed considerably since mid-March after government forces and their allies reclaimed most of the rebel strongholds, UNHCR said.

The lull allowed some 37,000 formerly internally displaced persons (IDPs) to return to their areas of origin, who now need help to rebuild their lives, it added.

Roughly the size of France, CAR has been plagued by conflict and insecurity for years.

According to the UN Office for Coordination of Humanitarian Affairs (OCHA) about 2.8 million people in CAR — 57 percent of the population — are in need of humanitarian assistance and protection.

The situation has been further complicated by the coronavirus pandemic, with rising hunger, loss of livelihoods, closure of schools, and a reported increase in violence against women and children. — UN News

These were the details of the news Thousands flee fresh clashes in Central African Republic: UN agency for this day. We hope that we have succeeded by giving you the full details and information. To follow all our news, you can subscribe to the alerts system or to one of our different systems to provide you with all that is new.