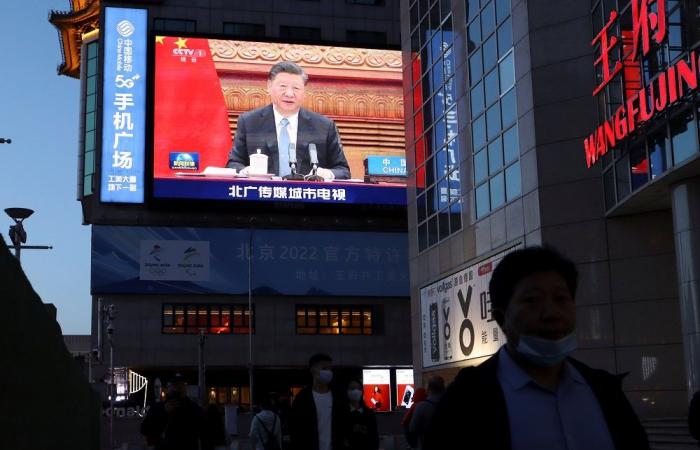 BEIJING, April 21 — China’s President Xi Jinping will attend a US-led climate change summit tomorrow at the invitation of President Joe Biden, in the first meeting between the two leaders since the advent of the new US administration.

Biden has invited dozens of world leaders to join the two-day virtual summit starting tomorrow, after bringing the United States back into the 2015 Paris Agreement on cutting global carbon emissions.

Xi will attend the summit via video and will deliver an “important” speech, Hua Chunying, spokeswoman at the Chinese foreign ministry, said in a statement today.

Beijing and Washington have persistently clashed over a range of issues from alleged human rights abuses to China’s economic clout over other nations.

In Alaska last month, US and Chinese officials held the first high-level in-person talks that bristled with rancor and yielded no diplomatic breakthroughs.

But the two countries, the world’s two biggest greenhouse gas emitters, have rediscovered a common interest in battling climate change.

Last week, US climate envoy John Kerry travelled to Shanghai to meet with his Chinese counterpart in the first high-level visit to China by a Biden administration official. Both agreed on concrete actions “in the 2020s” to reduce emissions.

The talks also marked a resumption of climate dialogue halted during the Donald Trump administration, who withdrew from the Paris agreement. — Reuters

These were the details of the news Xi to attend Biden’s climate change summit in first meeting of two leaders for this day. We hope that we have succeeded by giving you the full details and information. To follow all our news, you can subscribe to the alerts system or to one of our different systems to provide you with all that is new.