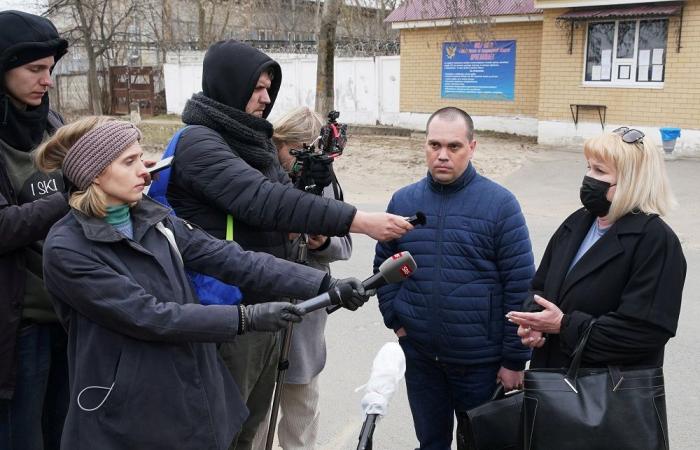 MOSCOW, April 21 — President Vladimir Putin will deliver a state-of-the-nation speech to Russians today as supporters of his fiercest critic, Alexei Navalny, plan nationwide protests over his deteriorating health in jail.

Putin, who makes a point of never uttering Navalny’s name, has said his speech to both houses of parliament will focus on projects to boost economic growth, which has been hit by foreign sanctions, low oil prices and the coronavirus pandemic.

But as he starts his address at noon (0900 GMT), demonstrators in the far east port of Vladivostok are due to take to the streets in the first of a wave of rolling protests across Russia in support of the 44-year-old Navalny, gravely weakened by a three-week hunger strike.

Both sides are braced for a showdown. Previous rallies in support of Navalny have been broken up by force, with thousands of arrests, and authorities have said today’s gatherings will be illegal.

The trial of strength will be closely watched abroad, at a time of deep crisis in Russia’s relations with the West over its treatment of Navalny, a major build-up of troops on the Ukrainian border and a rash of other issues that led Washington to impose new sanctions on Moscow last week, and the Kremlin to respond in kind.

Navalny, who survived a nerve agent poisoning last year that Russia denies carrying out, was sentenced in February to 2-1/2 years for parole violations related to an embezzlement case that he says was politically motivated.

He went on hunger strike on March 31 over what he said was the refusal of prison authorities to provide him with adequate treatment for acute leg and back pain. Officials say he has received normal medical care, as would any other convict.

Navalny’s supporters have called for what they hope will be the biggest protests in modern Russian history, saying his life is hanging by a thread and demanding he receives proper medical attention.

On the eve of the protests, monitoring group OVD-Info reported police raids at Navalny’s regional offices in the cities of Krasnodar and Kurgan, and arrests of individual activists in about a dozen cities. Navalny’s team has said protests will be held in more than 100 cities and towns.

The venue for Putin’s address, the Manege exhibition hall adjacent to the Kremlin, stands on the square Navalny’s allies have designated as the location of their rally in Moscow this evening. — Reuters

These were the details of the news Navalny supporters seek to drown out Putin speech with mass protests for this day. We hope that we have succeeded by giving you the full details and information. To follow all our news, you can subscribe to the alerts system or to one of our different systems to provide you with all that is new.