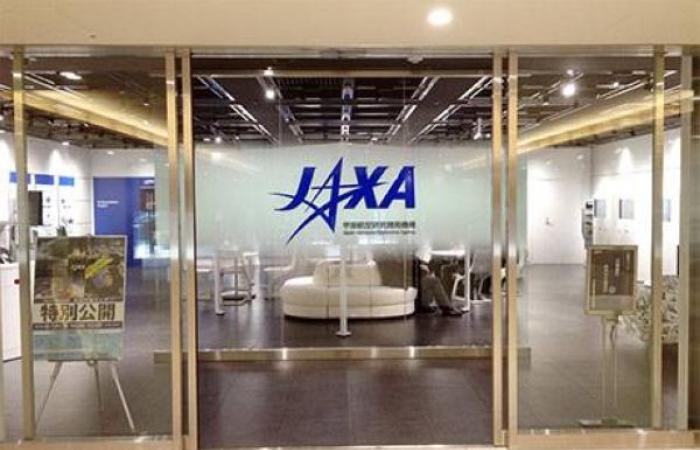 According to NHK report on Tuesday, the investigators found a member of China's Communist Party made contracts under a false name for rental servers in Japan that were used in the attacks on the Japanese space agency Jaxa in 2016.

Investigators believe the cyber attacks were carried out by a group known as Tick under the instruction of the People's Liberation Army. Two men involved with contracts for the servers have left Japan, NHK said.

The reported allegations, the latest in a series of similar incidents, come amid increasingly difficult relations between Japan and its biggest trading partner.

The space agency did experience unauthorized access, but suffered no damage, such as data leaks, a JAXA spokesperson was quoted as saying in the report.

Cyber security expert Iwai Hiroki says Tick is one of the private hacker groups that are believed to work under the instructions of China's PLA and national security authorities. He says Tick became active in the early 2000s, and is thought to target aerospace research entities with sophisticated attacks, the report added. — Agencies

These were the details of the news Japan claims China’s military likely behind cyberattacks on 200 companies for this day. We hope that we have succeeded by giving you the full details and information. To follow all our news, you can subscribe to the alerts system or to one of our different systems to provide you with all that is new.