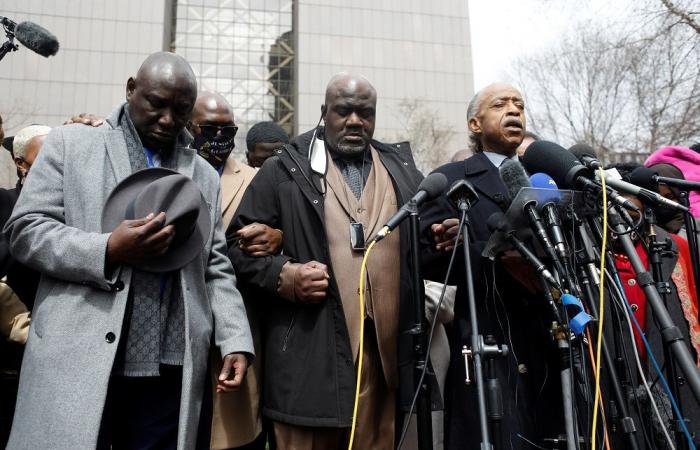 MINNEAPOLIS, April 20 — Jurors are due to begin a second day of deliberations today in the trial of Derek Chauvin, the former Minneapolis police officer charged with murder and manslaughter after kneeling on the neck of a dying George Floyd during an arrest last May.

The 12 sequestered jurors were expected to consider three weeks of testimony from 45 witnesses, including bystanders and medical experts, along with hours of video evidence that make up the most high-profile US police misconduct case in decades.

Chauvin, who is white, has pleaded not guilty to second-degree unintentional murder, third-degree “depraved mind” murder and second-degree manslaughter.

After listening to closing arguments for most of yesterday, the jury must reach a unanimous verdict on each charge to convict or acquit. A single hold-out would result in a mistrial, although the state could then try Chauvin again.

Chauvin pushed his knee into the neck of Floyd, a 46-year-old handcuffed Black man, for more than nine minutes outside the grocery store where Floyd had been accused of buying cigarettes with a fake US$20 (RM82.3) bill.

The case hinges on whether the jury believes the prosecution argument that Chauvin used excessive, and therefore illegal, force that killed Floyd. The defense has countered that Chauvin behaved as any “reasonable police officer” would,” and sought to raise doubts about the cause of Floyd’s death, saying heart disease or even the exhaust fumes from the nearby police car may have been factors.

The jury is comprised of four white women, two white men, three Black men, one Black woman and two multiracial women, according to court records. The court has promised to shield their identities until some time after they give their verdict. — Reuters

These were the details of the news Jurors to resume deliberations in Derek Chauvin murder trial for this day. We hope that we have succeeded by giving you the full details and information. To follow all our news, you can subscribe to the alerts system or to one of our different systems to provide you with all that is new.

PREV Covid-19 pandemic to be ‘far more deadly’ this year, WHO warns
NEXT India's lauds Gulf assistance in fighting COVID-19 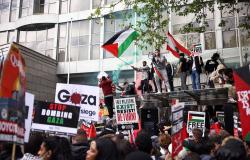