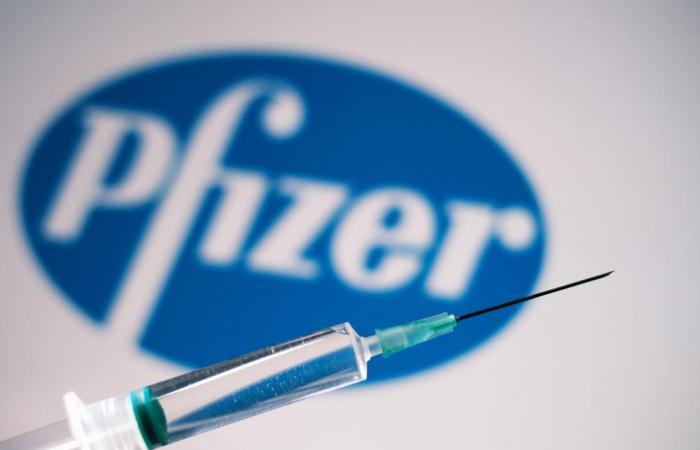 Hello and welcome to the details of Austria to funnel 651,000 Covid-19 vaccine doses to Western Balkans from EU and now with the details

VIENNA, April 20 — Austria said today it plans to funnel 651,000 doses of BioNTech and Pfizer’s coronavirus vaccine to six countries of the Western Balkans by August as part of a European Union scheme to provide assistance to neighbouring countries and Africa.

The European Commission outlined its plans for a vaccine-sharing mechanism in January. Austria said it would serve as that mechanism’s coordinator for the Western Balkans, and that this first distribution of doses may be followed by others.

Serbia has one of the highest vaccination rates in Europe, but the four other non-EU countries of the former Yugoslavia and Albania have had less success. In Bosnia, the shortage of vaccines has led to street protests.

“With this initiative we are showing that we are not leaving the region behind,” Austrian Foreign Minister Alexander Schallenberg told a news conference. His country, the successor state to an empire that once stretched deep into the Balkans, maintains close ties with countries in the region.

Austria has negotiated agreements between BioNTech and Pfizer and the recipient countries, its Foreign Ministry said. It will provide bridge financing of €11 million (RM54.6 million), though the doses will be paid for from EU assistance funds for EU candidate and potential candidate countries.

“There is absolutely no connection here to the provision of vaccines in Austria and in other (EU) member states,” said Schallenberg, whose government faces growing public frustration with the slow pace of vaccinations.

“These doses are not from a national quota. These are vaccine doses that the EU explicitly secured from the beginning for the purpose of passing them on to partners.”

They will be distributed from early May according to which countries need them most, he said. Bosnia will get the biggest share with 214,000 doses, followed by Albania with 145,000 and North Macedonia with 119,000. Serbia is last with 36,000. — Reuters

These were the details of the news Austria to funnel 651,000 Covid-19 vaccine doses to Western Balkans from EU for this day. We hope that we have succeeded by giving you the full details and information. To follow all our news, you can subscribe to the alerts system or to one of our different systems to provide you with all that is new.