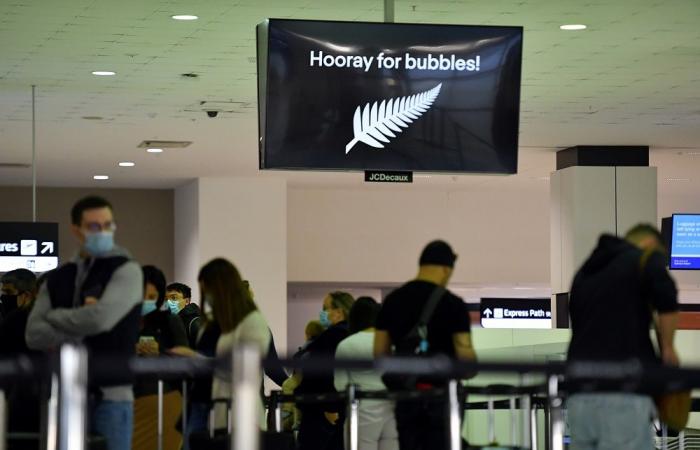 SYDNEY, April 20 — New Zealand authorities reported today that a worker in Auckland airport has tested positive for Covid-19, but doubted whether the new case would warrant ordering a pause in quarantine-free travel with Australia.

Australia and New Zealand opened a travel bubble yesterday, after both countries had closed borders in March 2020 to non-citizens and permanent residents to contain the pandemic.

“When we opened, on both sides, we of course knew we would continue to have cases connected to our border,” New Zealand Prime Minister Jacinda Ardern said. “We accept that’s going to be part of our journey together, I think Australia accepts that.”

New Zealand’s health authorities were liaising with their Australian counterparts, Ardern said, with no initial indication that the so-called ‘travel bubble’ would be halted.

The infected worker, who was fully vaccinated for the virus, had been cleaning airplanes coming from countries with known virus outbreaks, Ardern told reporters in Auckland.

The worker had tested negative on April 12 but yesterday tested positive as part of routine testing, she said, adding that contact tracing was underway.

“We’ve seen them deal with the inevitable outbreaks and there will be other days when there are cases in Australia,” Hunt said during a televised media briefing in Melbourne.

Australia has recorded just over 29,500 virus cases and 910 deaths since the pandemic began, while New Zealand has had just over 2,200 confirmed cases and 26 deaths. — Reuters

These were the details of the news New Zealand expects Australia ‘travel bubble’ to stay open despite new virus case for this day. We hope that we have succeeded by giving you the full details and information. To follow all our news, you can subscribe to the alerts system or to one of our different systems to provide you with all that is new. 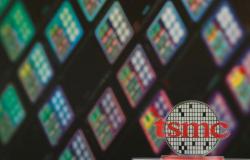