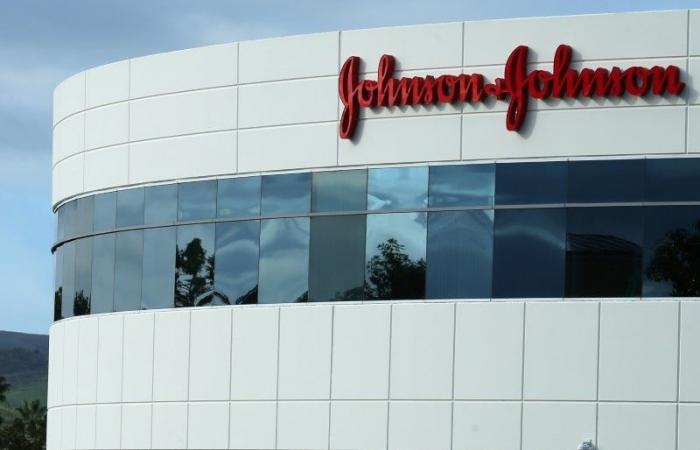 Hello and welcome to the details of Johnson & Johnson, other drugmakers go to trial in California in US$50b case over ‘deadly legacy’ of opioids and now with the details

WASHINGTON, April 20 — Four drugmakers helped cause the deadly US opioid epidemic by deceptively marketing their drugs and downplaying their addictive risks, a lawyer for several California counties argued on Monday at the start of a multibillion-dollar trial.

The populous Santa Clara, Los Angeles and Orange counties and the city of Oakland say that should a judge following the non-jury, virtual trial find the drugmakers liable, they should have to pay more than US$50 billion (RM206 billion) to cover the costs of abating the public nuisance they created, plus penalties.

The plaintiffs’ lawyer, Fidelma Fitzpatrick, told Orange County Superior Court Judge Peter Wilson that the case was about the companies’ “deadly legacy” of promoting opioid painkillers to treat chronic pain, resulting in a “mountain” of addictive pills flooding the state and country.

“The evidence will show each of these companies, all of them, knew what would happen: that their opioids would cause the crushing burden of addiction, overdose and death that California and its people have experienced,” she said.

Defence lawyers countered that their drugs were a small part of the overall opioid market, that doctors were warned of their risks and that the counties could not prove they caused the health crisis.

“You won’t hear from a single doctor who was ever misled,” Collie James, Teva’s lawyer.

John Hueston, Endo’s lawyer, said the California communities were litigating over a handful of “innocuous statements” the US Food and Drug Administration approved.

“That’s game over,” he said. “Under the law, whatever the FDA says was gospel.”

More than 3,300 similar lawsuits are pending nationally over the opioid crisis. The only other case to go to trial in the opioid litigation resulted in the state of Oklahoma in 2019 winning a US$465 million judgment against J&J, which is appealing.

Other cases are slated to go to trial in the coming months, creating new pressure for the companies to reach settlements.

The nation’s three largest drug distributors — McKesson Corp , AmerisourceBergen Corp and Cardinal Health Inc — and J&J have proposed paying a combined US$26 billion to resolve the cases against them. The proposed deal has not been finalised.  — Reuters

These were the details of the news Johnson & Johnson, other drugmakers go to trial in California in US$50b case over ‘deadly legacy’ of opioids for this day. We hope that we have succeeded by giving you the full details and information. To follow all our news, you can subscribe to the alerts system or to one of our different systems to provide you with all that is new.