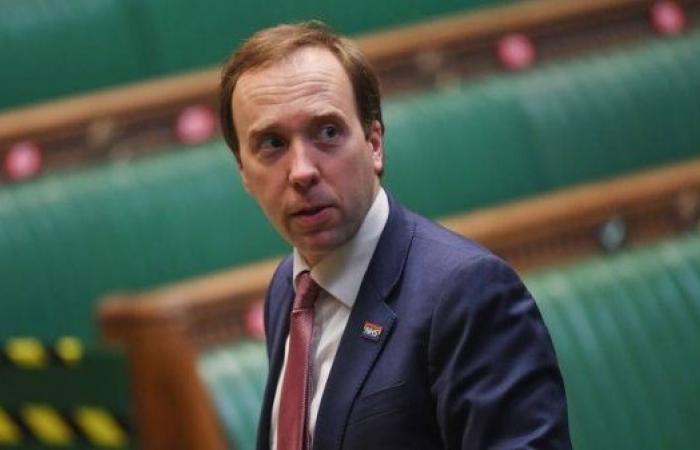 Hind Al Soulia - Riyadh - LONDON — The United Kingdom has added India to its updated travel “red list” to protect the country against a new variant of coronavirus (COVID-19) and against other existing variants, UK Health Secretary Matt Hancock said on Monday.

As part of the move, most people who have traveled from India in the last 10 days will be refused entry into the UK.

British or Irish passport holders, or people with UK residence rights, will be allowed in but must quarantine in a government-approved hotel for 10 days.

The updated “red list,” which will come into effect on April 23 (Friday) at 4 a.m. local times, includes the following countries:

Later in the day, the UK government said in a press release that the situation in India has deteriorated with an extremely rapid rise in cases detected throughout April, which is accelerating.

“Over the last week, local rates have almost doubled, increasing to 111 cases detected per 100,000 per week — higher than any other point in the outbreak. Despite the current travel measures, there is a high volume of travel between India and the UK, and we have already seen 103 cases of the variant under Investigation (VUI) in the UK,” the statement added.

Meanwhile, in a statement to the House of Commons on Monday, the health secretary said the vast majority of the cases of the new variant had been linked to international travel.

He said test samples had been analyzed to see if the new variant had any "concerning characteristics" such as greater transmissibility or resistance to treatments and vaccines.

He told MPs: "After studying the data, and on a precautionary basis, we've made the difficult but vital decision to add India to the red list."

These were the details of the news UK adds India to travel 'red list' amid COVID-19 surge for this day. We hope that we have succeeded by giving you the full details and information. To follow all our news, you can subscribe to the alerts system or to one of our different systems to provide you with all that is new.