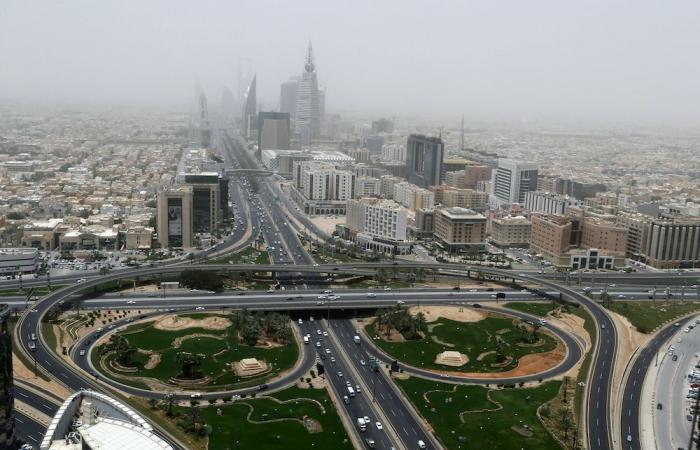 Hello and welcome to the details of Rivals Saudi and Iran hold talks in Baghdad, say officials and now with the details

BAGHDAD, April 19 — Saudi Arabia and Iran, major rivals in the Middle East, have held talks in Baghdad in recent weeks, an Iraqi government official and a Western diplomat told AFP.

The initiative also comes as US President Joe Biden is seeking to revive Iran’s nuclear deal with world powers which was abandoned by Donald Trump, and to ease regional tensions.

Riyadh has officially denied the talks in its state press while Tehran has also stayed mumm, asserting only that it has “always welcomed” dialogue with Saudi Arabia.

The talks remained secret until Britain’s Financial Times newspaper reported on Sunday that a first meeting had taken place on April 9.

An Iraqi government official confirmed the meeting to AFP, while a Western diplomat said he was “briefed in advance that talks would happen” with the “purpose to help broker a better relationship between Iran and Saudi and decrease tensions”.

The Saudi delegation is led by intelligence chief Khalid bin Ali al-Humaidan and the Iranian side headed by the secretary of the Supreme National Security Council, Ali Shamkhani, said Adel Bakawan of the Iremmo institute.

The two powers are also on opposite sides of several regional conflicts, from Syria to Yemen.

Iraq, wedged between Iran to the east and Saudi Arabia to the south, is trying to serve as a mediator, to avoid becoming a battleground for the bigger powers.

The war-battered country hosts about 2,500 US troops, and Kadhemi’s government has come under intense pressure from Iran-backed paramilitary groups to send them home.

The Saudi-Iran talks also come during negotiations hosted in Vienna involving Tehran and a group of world powers, focused on reviving the tattered 2015 nuclear deal.

The aim is to return the United States to the accord it withdrew from under Trump, while persuading Iran to implement nuclear commitments it suspended in response to US sanctions.

Tehran has rejected Saudi calls for Riyadh to be involved in the nuclear negotiations, but repeatedly confirmed its readiness to conduct a regional dialogue. — AFP

These were the details of the news Rivals Saudi and Iran hold talks in Baghdad, say officials for this day. We hope that we have succeeded by giving you the full details and information. To follow all our news, you can subscribe to the alerts system or to one of our different systems to provide you with all that is new.